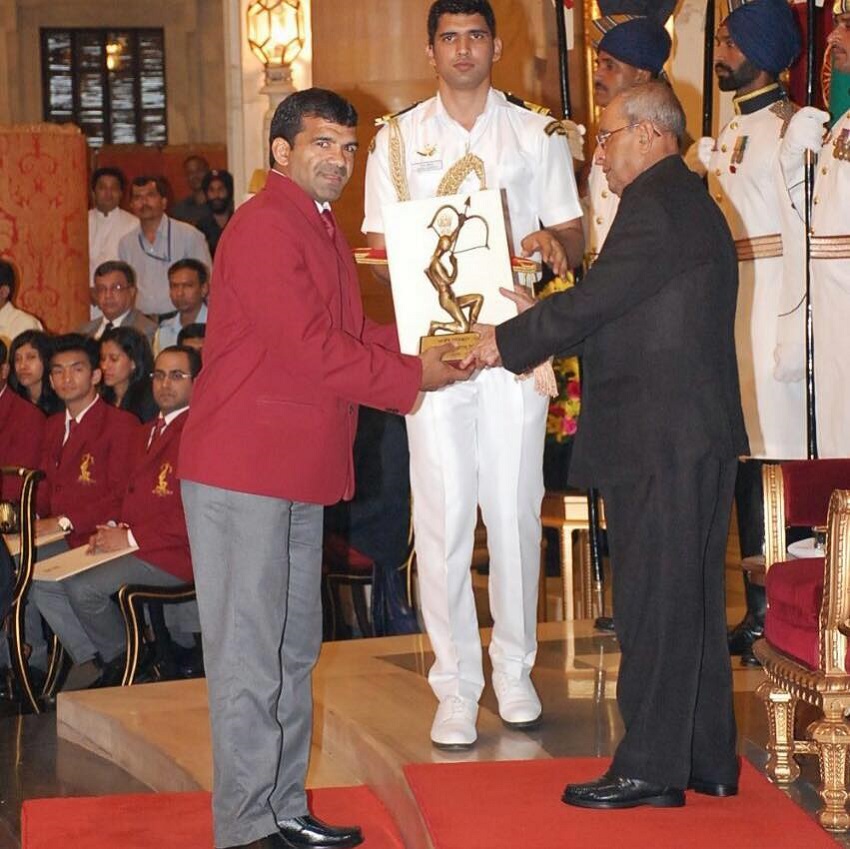 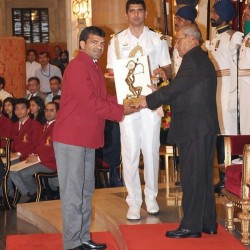 Arjuna Award is India's highest sporting award bestowed by the Government of India (Ministry of youth affairs and sports) to sportspersons for their outstanding performance in international as well as national events and also hold leadership qualities with good moral.The award was launched in 1961 and is presented by the President of India every year to the sportspersons of different categories. The honor is named on Prince "Arjuna", the protagonist of Indian epic "Mahabharata".

The Sportspersons are honored each year (one award is allotted in each discipline) with a bronze statue of Arjuna, a scroll and cash prize.

There are three categories under which the award is distributed in various disciplines of sports:-

Awards you must know!

Danish Sports Name of the...