The Asian Games, also recognized as Asiad, is a Pancontinental multi-sport competition, held in every four years in the Asian Countries. Initially, the games were organized and controlled by the Asian Games Federation. However, after 1982 edition, the responsibility to organize such games was handed over to Olympic Council of Asia (OCA) which has 45 members National Olympics Committee. The Asian Games are recognized as the second largest multi-sporting event to be organized after the Olympic Games and is also recognized by the International Olympics Committee (IOC). All 45 members National Olympics Committee affiliated to the Olympic Council of Asia (OCA) are eligible to participate in the event. Other versions of the Games are: 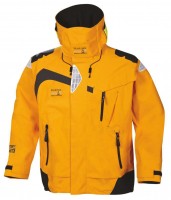 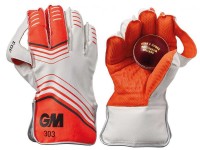