The modern Olympic Games or 'Olympics' are the leading international multi-sport event in which thousands of athletes from more than 200 countries participate. The introduction of modern Olympic Games was inspired by the ancient Olympic Games which were held as religious and athletic festivals in Olympia, Greece, from the 8th century BC to 4th Century AD. Baron Pierre de Coubertin, from France, is known as the inventor of the modern Olympics. The International Olympics Committee (IOC) is the governing body of the Olympic Movement, established in 1894. As the decision maker, the IOC is responsible for choosing the host city for each competition and also organizes funds for the games as per the Olympic Charter. It is supported by the International Sports Federations (IFs) and National Olympics Committee.

There are eight categories of Olympic Games, organized by IOC: 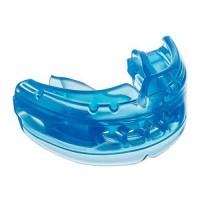 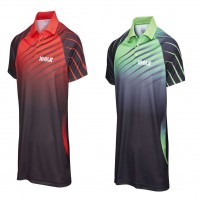