Commonwealth Paraplegic Games - These Games were held for physically disabled athletes (mainly with spinal injuries or Polio). They were held for the first time in 1962 and disestablished in 1974 due to travel logistics and expenses issues. 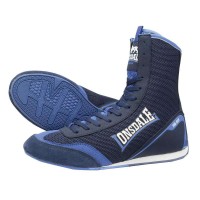 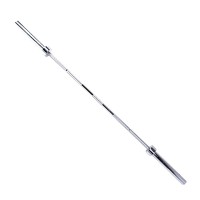 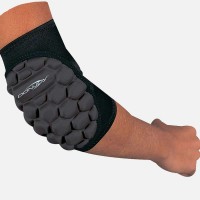