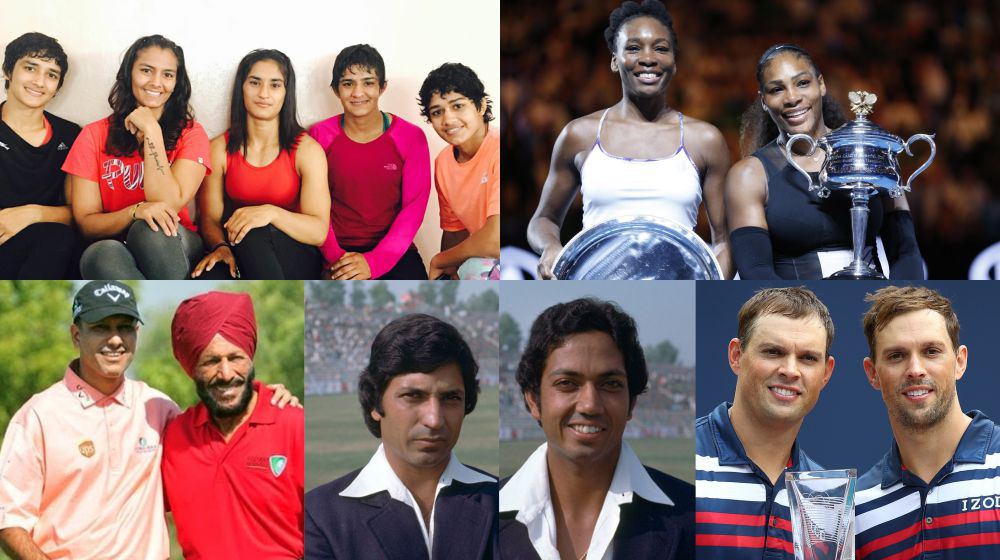 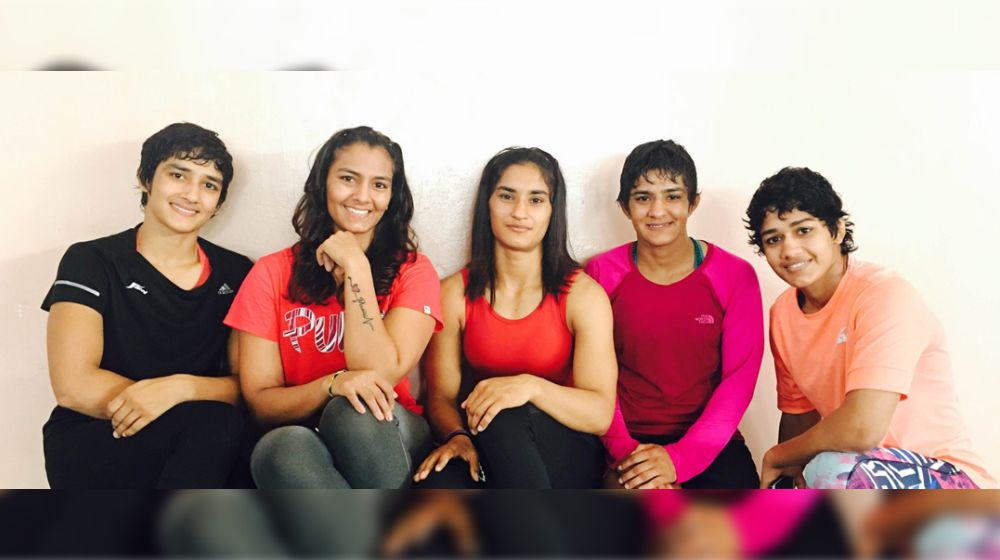 The powerhouse Phogat sisters, the combo of 6 sisters has brought a revolution in all over India. Breaking the stereotypes of dominating male wrestling, these sisters have won everybody’s heart with their power pack wrestling skills. Amongst them, Geeta, Babita, Ritu & Sangita are the real daughters of Mahavir Singh Phogat, a former wrestler who is also their coach.  Vinesh and Priyanka Phogat are the daughters of his brother, who are brought up along with Mahavir’s daughter in Haryana. 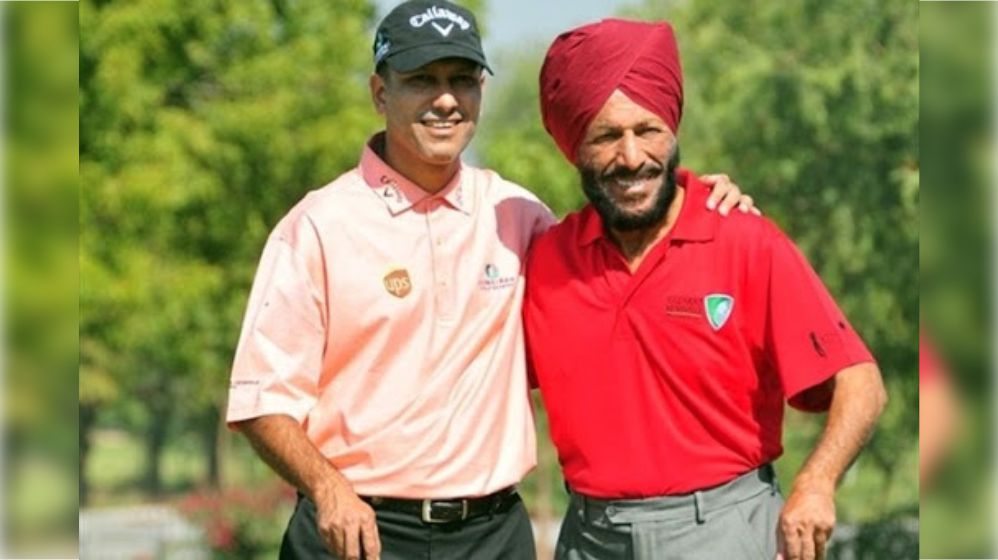 No doubt Milkha Singh is one of the greatest sporting legends of India. Well, he wasn’t the only one who has made India proud, his son Jeev Milkha Singh is also a legendary golf player. Sharing his father’s gene, Jeev has made a prominent position in the history of Golf. The Singh father-son duo is the legend in their respective careers. 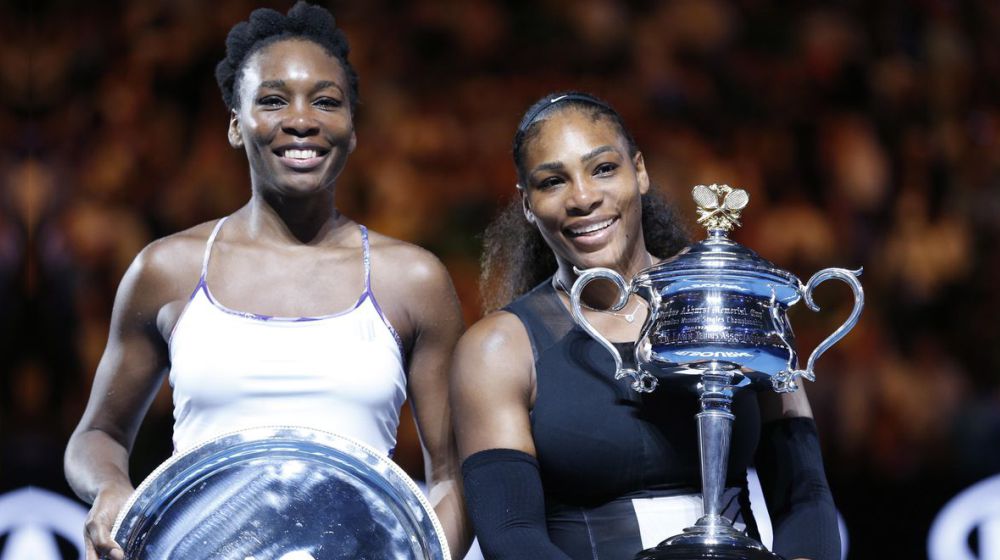 The real sister duo Serena & Venus are professional tennis players in the U.S. Venus is the elder sister of Serena; both at their young age were trained by their parents. William sisters have been ranked by the Women’s Tennis Association (WTA), no. 1 position in singles as well as doubles. They both after completing the French Open in 2010 were positioned 1 and 2. This made history as both the sisters have occupied the highest positions in the world ranking. The Williams sister rivalry is a common affair to watch; both have faced each other 30 times in different tournaments. They have faced each other in Grand Slams finals for consecutively four times. After all the face-offs, both the sisters are relatively close and share a very close bond. 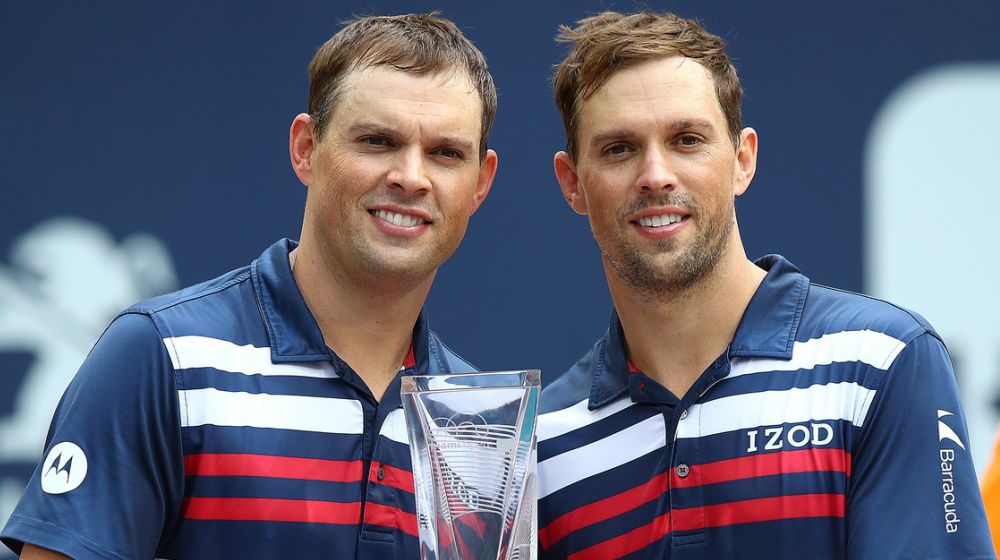 Robert Charles 'Bob' and Michael Carl 'Mike' Bryan. They are the identical twin brothers who are professional tennis players. They both share an undefeatable duo image and have been ranked no.1 in doubles ranking in 2015. Their signature chest-bumping each other after every successive win has been celebrated everywhere. They are both regarded as mirror twins, as mike is right-handed and Bob is left-handed. They both share tennis genes from their parents Wayne and Kathy, both of them are Tennis coaches. 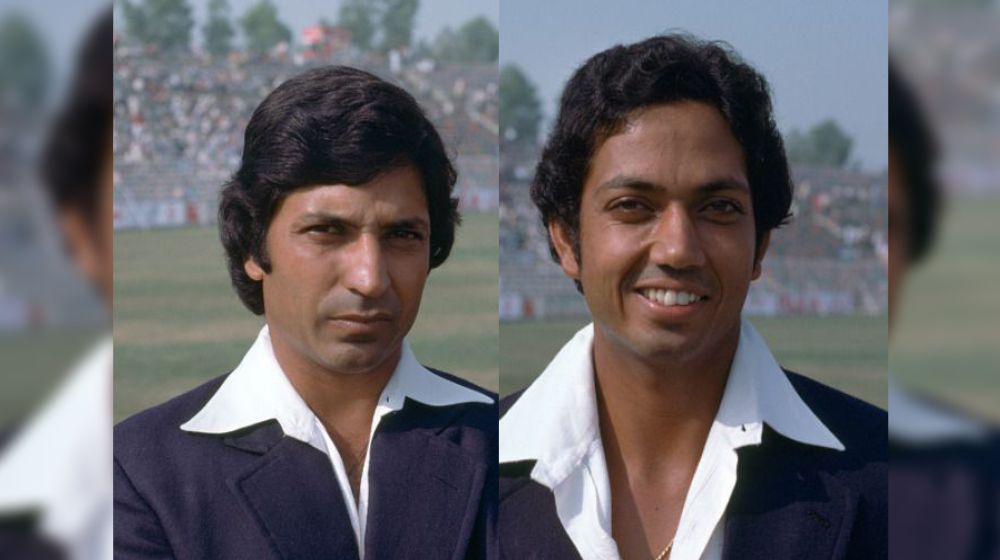 This dynamic father-son duo has made the country proud in Cricket. Both shared beautiful bondage, Mohinder was earlier mentored by his father, who was his role model too. Both of them are regarded as one of the greatest Indian batsmen. Lala Amarnath has played for the Indian cricket team during the pre & post-independence era. With hardship and struggles, he has outshined well. His sons were also trained by him; as a result of which his other son Rajinder is a former first-class cricketer, and Surinder is also a successful test cricketer.