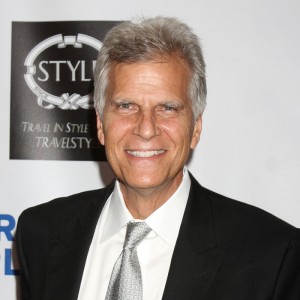 Past performance speaks a tremendous amount about one's ability and likelihood for success.

Of course, records are meant to be broken, but before that, they need to be created and should work as a landmark for others to achieve success. The world of sports is equipped with the plethora of historical records that are still unbroken and those that have been surpassed, are just upgraded to new heights for others. We all know the “Baltimore Bullet” Michael Phelps who has surpassed the most typical records of the swimming history but do you know who has established such records that were broken by Phelps?

The man who redefined the competition in swimming and that too at giant stages such as the Olympics, Pan American Games and Maccabiah Games. It took the greatest swimmers a good span of time even to touch the lines of the most impressive records that he created, requiring a significant amount of sweat and blood to overcome them- Mark Arnold Spitz. Nine-time Olympic Champion who set world records in 7 events of the 1972 Olympics that were surpassed by Michael Phelps by clinching the eighth one. Starting at the age of 2, Mark has always considered his love for swimming as his utmost priority. He decided to pursue a career in the sport after seeking proper guidance, keeping everything after his passion and achieving great heights at international stages, scripting his name in the history with a glittering ink and his contributions in leading the sport to new heights will always be unforgettable.

I'm trying to do the best I can. I'm not concerned with tomorrow, but with what goes on today.

Born in a Jewish family to Arnold Spitz and Lenore Sylvia as their eldest child, Mark has been given complete support to pursue a career in swimming when his gifted potentials were recognised. Mark had seen only two springs of his life when he started swimming and at the age of six; he began competing at the local swimming clubs. After three years, he met the coach of Arden Hills Swim Club of California, Mr. Sherm Chavoor, the man with whom he trained at his best and credited him for his international success. Being only 10, Mark has set a world record of his age group along with 17 national records and that was when he made his way firm for glories.

In 1965, Mark showed flashes of brilliance by dominating various events at the Maccabiah Games and gained international fame by winning his first AAU National Championship in 100m butterfly event in 1966. He set his first world record in 400m freestyle event in the following year and soared to the zenith of fame by bagging five gold medals at the Pan American Games of the year in 100m and 200m butterfly, 4x100m and 4x200m freestyle, and 4x100m medley events. With this, he set a world record that lasted till Brazilian swimmer Thiago Pereira surpassed it by winning six gold medals.

Swimming isn't everything, winning is.

The year 1968, brought a golden opportunity to Mark as he represented his nation at the Olympics where he bagged two gold medals in team events. But analysing his own level, he didn’t consider his performance up to the mark as Doug Russell defeated him only by half of a second in 100m butterfly whom he had defeated ten times in previous performances. So he began training hard for the next game. He felt a bit disappointed as he was expecting to bag minimum six medals but destiny played hard against him, and he had to be content with a tally of 2 gold medals, 1 silver medal and a bronze medal. 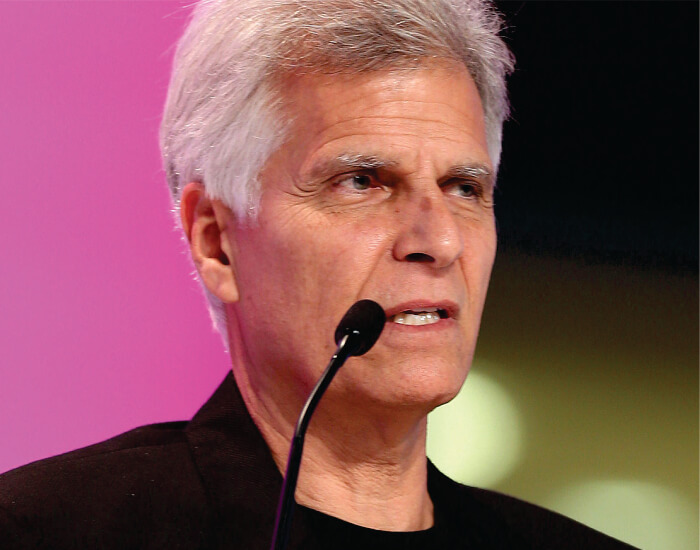 But as it is rightly said that a winner is one who believes that he will win, Mark returned to Israel and competed again at the Maccabiah Games of 1969 and started training hard under the tutelage of coach Doc Counsilman who aided him a lot to polish his strokes. With his guidance, Mark bagged eight individual NCAA titles, bestowed with the James E. Sullivan Award in 1971 and set numerous world records during the U.S. Olympic Swim Trials. At the Summer Olympics of 1972, Mark had his luck returned to him and stitched a recorded winning streak of seven gold medals and set new world records in each of the seven events he participated. The man scripted history, the record that sustained for 36 years until 2008 when his countryman Michael Phelps surpassed it by bagging eight gold medals.

His success streaks were much appreciated from all around the world even by his fellow competitors and his friends nicknamed him as “Mark the Shark”. With the triumphs of 1972 Olympics, Mark proved the world that a man can do anything if only he has a true passion and craving. Mark returned to his nation roped with Olympic medals and announced his retirement from the sport, getting more involved in lucrative endorsement contracts and decided to encourage the world with his own story as a motivational speaker, delivering 25 lectures every year in front of a throng of fans. In 1985, Mark lit the honorary torch for the opening ceremony of the Maccabiah Games. He also initiated his real-estate company.

Throughout his active career, Mark never failed to chase and achieve the best with his firm belief in self and perseverance and added his name amongst the five Olympic legends who have won nine or more career gold medals. Although he ended his swimming career unexpectedly at a very young age of 22, yet his performance and accomplishments are far better than many of the athletes who spend their whole life in quest of a single Olympic medal. Indeed, Mark has set a tough competition for the future swimmers, uplifting the zest of sport and making each of his performance a great lesson to learn the best techniques to rule over water.