The Maccabiah Games is an international Jewish multi-sport event, held in every four years in Israel. The event is often termed as 'Jewish Olympics'. In 1960, the Maccabiah Games were declared as the 'Regional Sport Event' by the International Olympics Committee (IOC). It was named as 'Maccabiah' in honor of a Jewish leader Judah Maccabee, who defended Israel from King Antiochus IV Epiphanes. The event is systematized by the Maccabi World Union, an international Jewish sports organization. The first edition of Maccabiah Games was held in the year 1932 in Tel Aviv-Yafo, Israel. Initially, it was conducted in three years. However, since the 4th edition of the games that took place in 1953, it has been organized after a gap of four years in the year following Olympics. Maccabiah Games are organized into four separate divisions for athletes falling in different categories: Juniors, Masters, Open and Disabled. 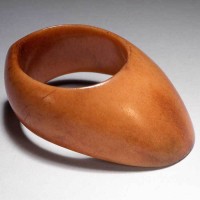 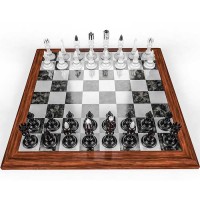 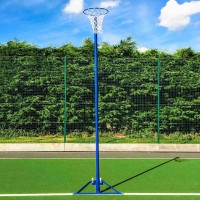