I never wanted to take autographs, always wanted to give them. To do this, you have to achieve something.

Kapil Dev is one of the best all-rounders, fast bowlers and a successful captain of the Indian cricket history, who led his team to win its first ever World Cup in 1983, held in England. Kapil is the only player in the history of the game who has taken 400 wickets with 4000 runs in Test events. He has led an example of sportsmanship throughout his professional career and proved that his love for cricket is both on and off the pitch. Indeed, he has lived cricket in each and every phase of life. Kapil's unparalleled performance comprised of various records that are hardly surpassed by others and some of them are still a hard nut to crack. 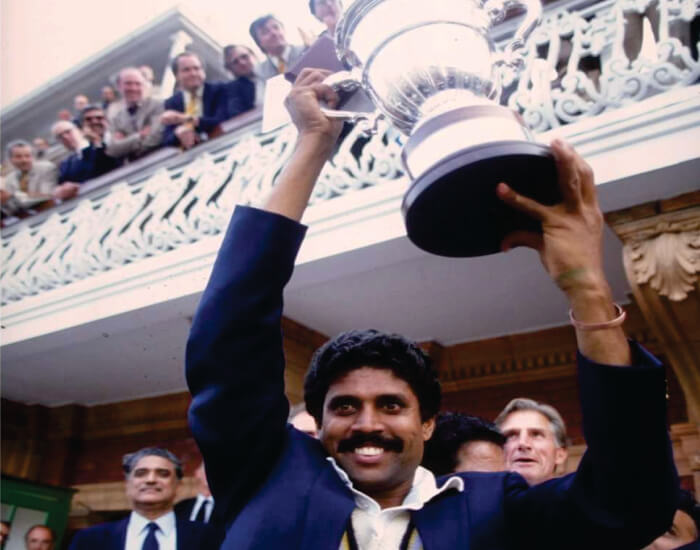 Born in Chandigarh to Ram Lal Nikhanj, Kapil started training under the tutelage of Desh Prem Azad in 1971 and made a prolific debut in 1978. He soon became an ace player in Test format. However, his ODI career was also appreciable. In the Test series of 1979-80, when India played against Pakistan, Kapil aided his team to win two Tests, securing 278 runs and taking 32 wickets. Soon, he established himself as the youngest Indian player to take 100 wickets and 1000 runs in Tests. While playing his career’s third match, he scored the fastest half-century of the Indian cricket history in just 33 balls against Pakistan.

One of the most remarkable events of Kapil’s career was the 1983 World Cup where his personal best of 175 in 138 balls against Zimbabwe was considered as one of the most notable achievements of his career. His leadership led the team to the finals and ultimately won the first ever World Cup for India by defeating two times champion West Indies at the Lord's stadium. 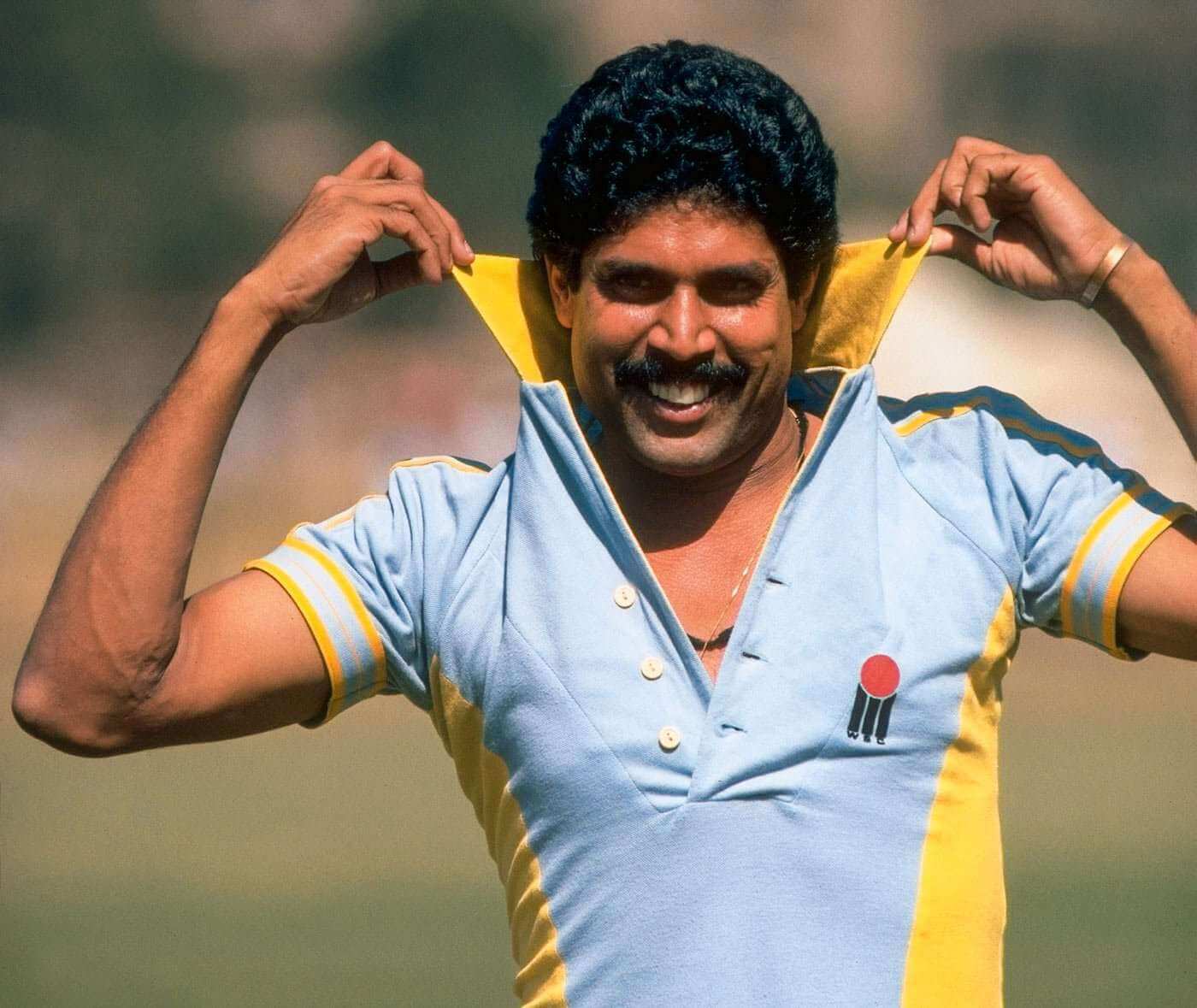 In 1990, during a Test match that was held in Lord's Stadium, Kapil gave a notable performance by hitting four consecutive sixes, bowled by Eddie and bowled extremely well in his last World Cup, held in 1992 and bid farewell in 1994. Post his retirement, Kapil coached the Indian cricket team for a year (1999-2000), but due to team’s bad performances and match-fixing accusations, he wisely stepped back from the post.

Kapil was honoured as the Wisden Indian Cricketer of the Century in 2002. He also played a vital role of a bowling consultant. In 2006, he was nominated for the chairmanship of the National Cricket Academy and became the chairman of the executive board of the Indian cricket league in the following year. Kapil joined the Indian Territorial Army in 2008 as an honorary officer. Kapil Dev’s passion and enthusiasm for the game has made him one of the inspirational personalities for the young generation. We all wish him good health and prosperous life ahead.

Apart from education, you need good health, and for that, you need to play sports.