Gautam Gambhir is a former cricketer, who has played all formats of the game. He is a left-handed batsman who has played domestic cricket in Delhi and captained Kolkata Knight Riders and Delhi Daredevils in the IPL. He made his ODI debut against Bangladesh in 2003 and played his first test the following year against Australia. He captained the Indian team in six ODIs from the end of 2010 until the end of 2011 with India winning all six matches. He played an integral role in the victories of India at the 2007 World Twenty20 with 75 runs in 54 balls and the 2011 Cricket World Cup with 97 runs in 122 balls. Under his captaincy, Kolkata Knight Riders won their first IPL title in 2012 and won the title again in 2014.

Gambhir was honoured with the Arjuna Award in 2009, the second-highest sports award in India, by the President of India. In 2009, he was the number one batsman in the ICC test rankings. The same year, he received the ICC Test Player of the Year award. As of February 2020, he is the eighth-highest run-scorer for India in the Twenty20 Internationals. He announced his retirement from all formats of cricket in December 2018 and joined the Bharatiya Janata Party in 2019 and won the Lok Sabha election from East Delhi. In 2019, he received the Padma Shri, the fourth highest civilian award by the Government of India.

I can bat in the morning, afternoon, evening, night, on ice, desert, wherever and whenever. It is almost nirvana for me. It takes me away from the stresses of life.

Delhi-born Gautam Gambhir opted for the sport at the age of 10. In 2000, Bangalore's National Cricket Academy selected him for the first intake. He made consistent appearances since his first-class debut domestically with an average of over 50. An attacking batsman, Gautam scored two consecutive double centuries in 2002, which attracted the attention of selectors of the Indian cricket team for the opening slot in all formats. 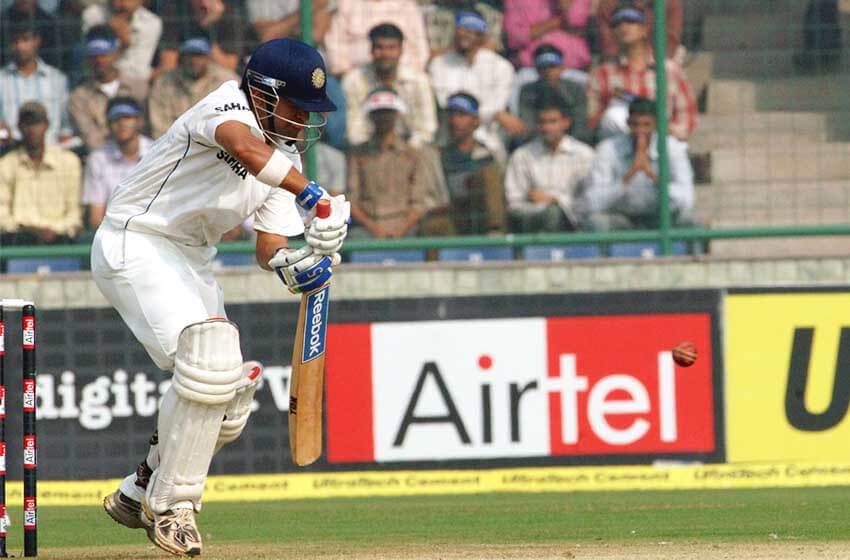 He was named for the 2007 ICC World Twenty20 championship where he became the top-scoring batsman for India by scoring 227 runs at an average of 37.83 and scored 75 off 54 balls in the final against Pakistan. He remained the highest run-scorer in a series against England in 2008 and against New Zealand in 2009. He was bestowed with the ICC Test Player of the year in 2009 and ranked no.1 in the ICC Test rankings. Later in 2010, he was selected as the Indian team captain for the series against New Zealand, where he scored 150 runs in the 4th match, helping India in winning the series. He also showed a brilliant performance against Sri Lanka in the 2011 World Cup final, where he scored 97 runs in 122 balls. He was appointed as the captain of KKR in the IPL. Under his brilliant captaincy, KKR won the IPL title, which is a big achievement for them. He had set several records in various editions of the Indian Premier League.

When I'm playing a team sport, it's not about one individual, it's about everyone, from me to the other 23 people who were there, to all the support staff who've worked very hard behind the scenes.

I play for India, I play for the 100 million people of my country.

In the inaugural season of the Indian Premier League in 2008, Gambhir was a signed by the Delhi Daredevils franchise, where he was the second-highest scorer of the season with 534 runs to his name. In 2009, he has promoted as captain for Delhi Daredevils and accumulated over 1000 runs in two seasons. Later he transferred to Kolkata Knight Riders franchise, with the cost of $2.4 million, thus making him the highest-grosser in IPL history. He was appointed as the captain of the team, and under his captaincy, Kolkata Knight Riders won the Indian Premier League twice in 2012 and 2014. 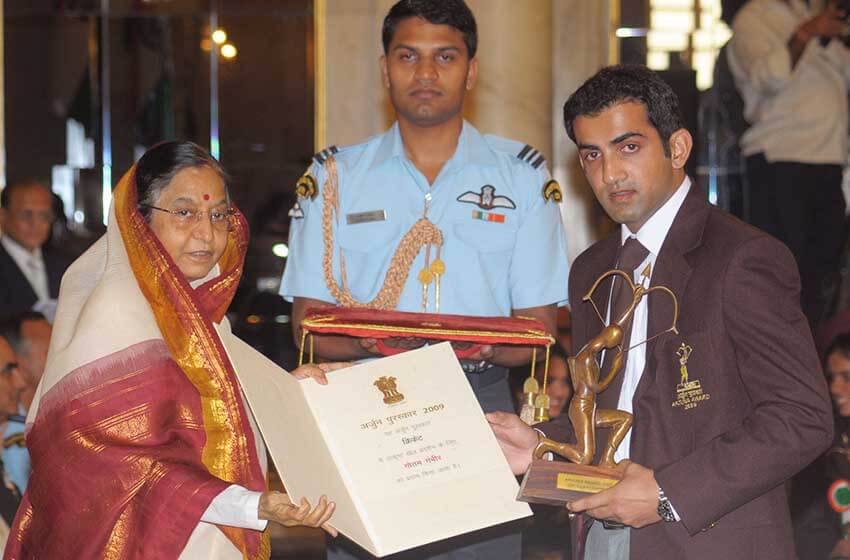 Gauti announced his retirement from all formats of cricket on 3 December 2018, before his final match for the Delhi cricket team against the Andhra team at the Ranji Trophy on 6 December 2018. Gambhir scored 112 runs in his last innings, his 43rd century in the first-class cricket. Gautam Gambhir began his new innings as an MP after taking oath as a Lok Sabha MP on 17 June 2019.

The Gautam Gambhir Foundation is his own philanthropic initiative, which was started in 2014 and is based in Delhi. Gambhir settled-up community kitchens in 2017 through the Foundation in Patel Nagar, Delhi, in an attempt to make sure nobody slept hungry in the city. The Foundation's major project is to reach as many children of paramilitary martyrs as possible and empower them by supporting all their educational needs. In addition to this, the GGF works with adolescent girls from disadvantaged homes to raise awareness about nutrition, health and hygiene, and an effort to make Delhi green by planting trees in the city to combat air pollution.

Video Credit: Cricbuzz / YouTube
*We crave for more modifications and accuracy. Help us do that with your valuable feedback. No responsibility is taken for the authentication of the data.