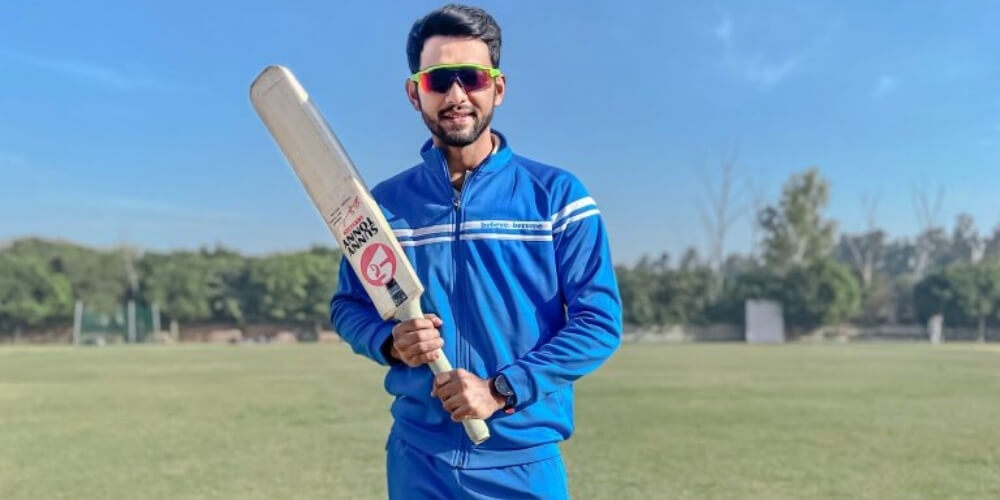 Unmukt Chand, who led India to triumph in the Under-19 World Cup but struggled to repeat his success at the senior level, announced his retirement from all forms of cricket on Friday.

The 28-year-old announced his decision on social media, posting a series of tweets and a long note, as well as several memorable videos.

T1- On to the next innings of my life #JaiHind pic.twitter.com/fEEJ9xOdlt

Unmukt has signed a multi-year contract with the USA’s Major League Cricket and will represent the Silicon Valley Strikers in the 2021 season. His U-19 teammate Smit Patel also announced his move to the United States earlier this year.

In accordance with BCCI policy, Indian professional cricket players must announce their retirement to participate in international leagues.

“I am very pleased to take the next step in my cricket career by taking part in the long-term growth of American cricket and launching the Major League Cricket,” Unmukt said in a statement.

“I am excited to be able to play for the Strikers in Minor League cricket starting this weekend and to help develop the sport locally in the Bay Area, where I have already seen an impressive passion for cricket,” Unmukt added.

T2- On to the next innings of my life #JaiHind pic.twitter.com/8yK7QBHtUZ

Emerged as the Rising Star

The unbeaten 111 runs during the World Cup against the Australian U-19 team in Townsville is still the highest point of a batsman’s career. This knock catapulted him into the face of the future Indian cricket at a time when MS Dhoni’s team was going through a transitional period.

His path up to this point was a reflection of the journey of Virat Kohli. In fact, Sandeep Patil, the then chief national selector, eagerly wanted to put him on the Indian team cap.

T3- On to the next innings of my life #JaiHind pic.twitter.com/w84kWeCqhM

Fall in his Cricket Career

Although his arrival on the domestic stage is almost sensational, Unmukt does not have a defining domestic or IPL season after the glory of the World Cup. He remained on the sidelines, and the long-awaited call from the Indian national team did not arrive for him.

However, Unmukt’s form in the white-ball cricket was never dipped. He was even appointed as the captain of the Indian “A” team, which had big stars like Suresh Raina and Yuvraj Singh.

Unmukt was even promoted to the captain of Delhi. But things never took off, and performances were few and far apart. Soon, when Delhi reached the final 10 years later, he was dropped from the Ranji Trophy team in the 2017-18 season.

T4- On to the next innings of my life #JaiHind@BCCI pic.twitter.com/z0VxnS4rwG

In 2017, Unmukt rejected the retention offered by the Mumbai Indians and chose to enter the auction pool so that he could participate in more competitions for any other IPL franchise.

Unmukt was dropped from the Delhi Vijay Hazare Trophy team and remained unsold on the eve of the auction. However, he was taken back for three games.

Unmukt moved to Uttarakhand for the 2019-20 season and tried his luck, but his form also deserted there.

His career has turned into a tragic story about how things can go wrong after early success.