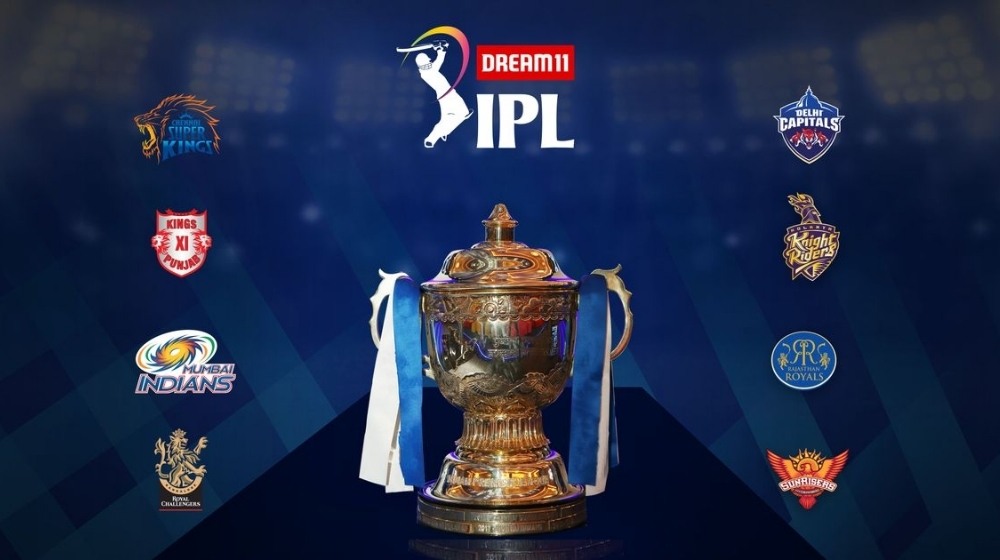 The preparations for the 14th season of the Indian Premier League has begun in full swing. On Wednesday, all IPL teams announced their list of released and retained players before the IPL 2021 auctions. KXIP, RCB, RR, CSK, MI, KKR, SRH and DC made their changes to increase their wallet's money before the IPL auctions in February.

The window for all eight IPL franchises to retain players in the 2021 IPL season has closed today. A total of 139 players were retained, while 57 players were released from their existing teams.

The mains have been retained!

They are back! Introducing the Royal Challengers who will be donning the RCB Red and Gold to #PlayBold again in . #WeAreChallengers #IPLRetention #IPL2021 pic.twitter.com/3p9qAJGAsK

Back where they belong

Here is the list of all the DC Stars who'll ROAR with us in #IPL2021 as well #YehHaiNayiDilli #IPLRetention pic.twitter.com/4Z3HusQwaD