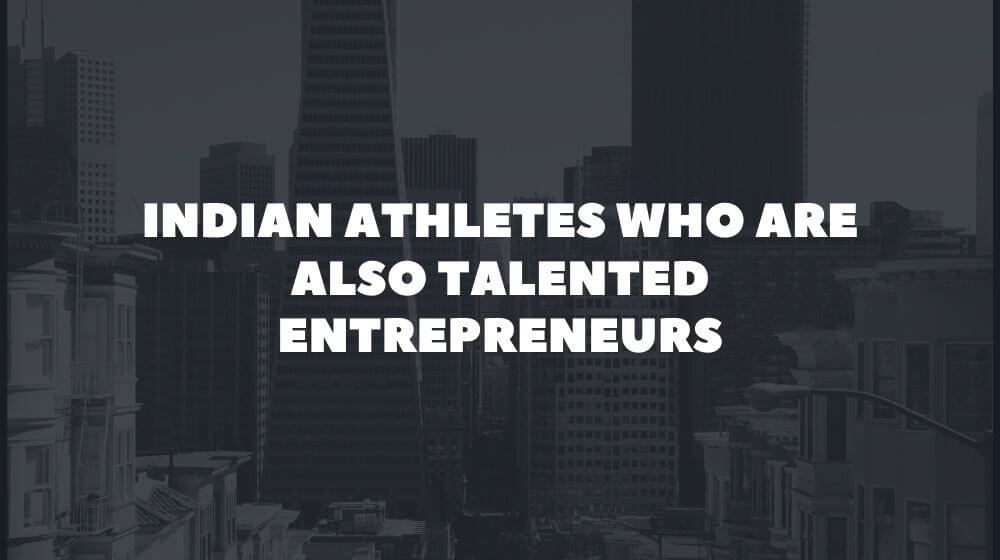 A star is always a star no matter stage they are on or at .

David S. Rose has once stated, the entrepreneurial life is one of a challenge, work, dedication, perseverance, exhilaration, agony, accomplishments, failure sacrifice but ultimately, extraordinary satisfaction. Well, athletes too have the same hardship period and hence led them to successful entrepreneurs. Their business skills are the new highlight which is successfully providing a new income and fame to these athletes.

Here are 10 famous Sports personalities and their businesses: 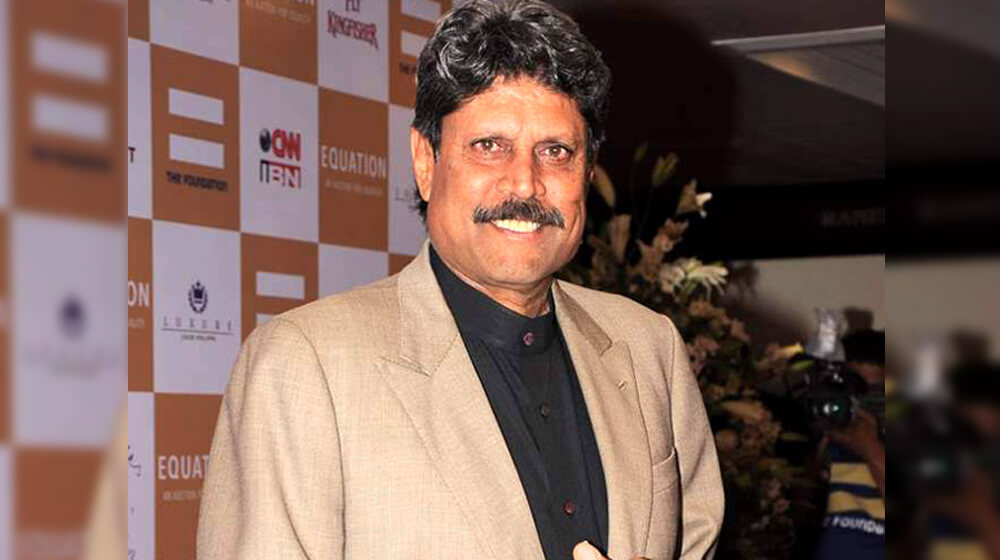 "As I enter a new phase of life and my circle broadens, I start learning new things". Haryana Hurricane has proved his worth on the fields plenty of times. Dev now at the age of 60 is considered amongst one of the country’s finest all-rounders. Retired a long time back, Dev hasn’t stopped his ambitious brain and witty plans. He is an active business person who has set a great benchmark with his entrepreneurship skills. Kapil Dev’s business has a wide range of stakes - 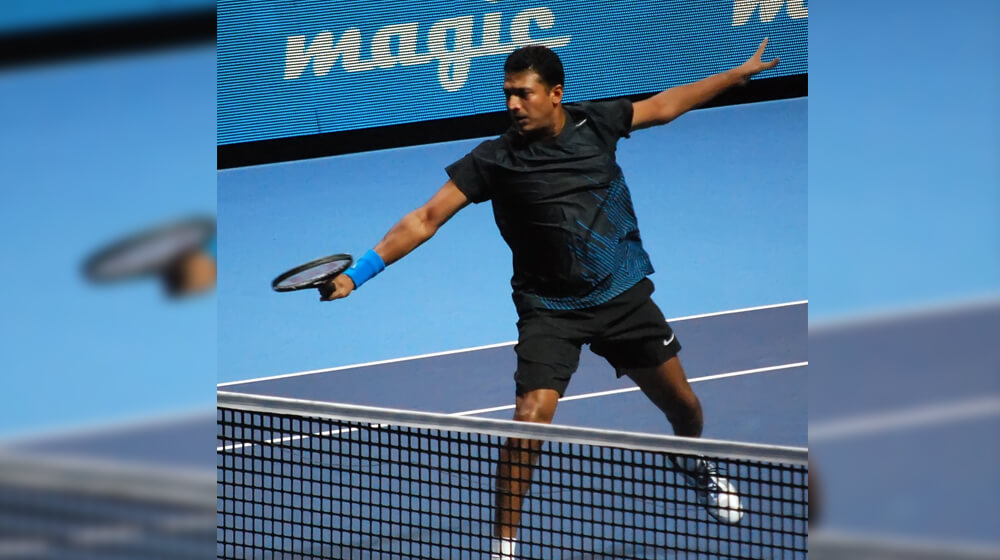 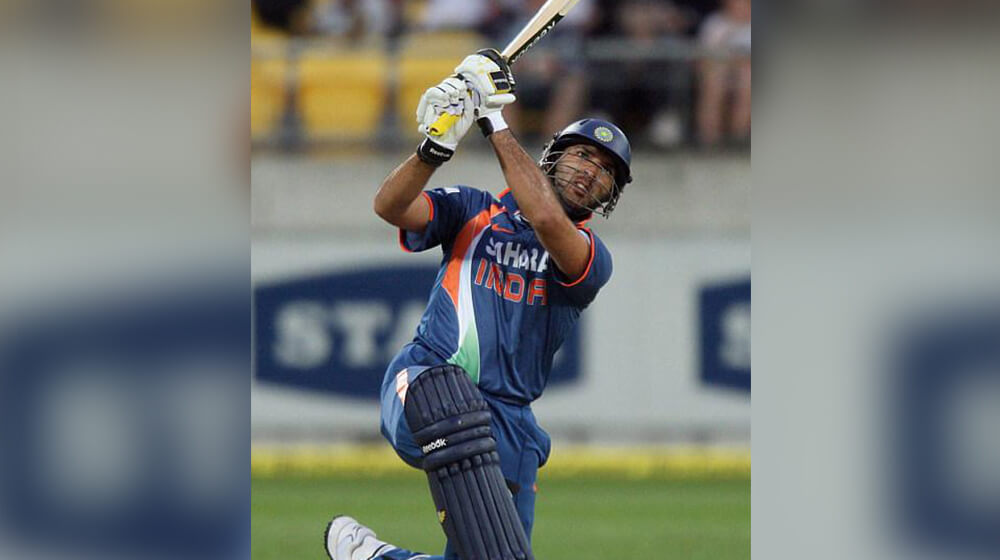 The all-rounder cricketer who was titled Man of the Series in the world cup. After a legendary comeback after his tumour recovery, he outshined his career with lots of victories. And even after retirement, he didn’t stop and thus led to numeral businesses. His venture YouWeCan has seen a lot of success in a few years. "I had been thinking about this for four-five years. There are a lot of young entrepreneurs with great high-potential ideas and I plan to invest in these start-ups, to build their brands and companies". This was his vision for YouWeCan Ventures (Gift a Smile). 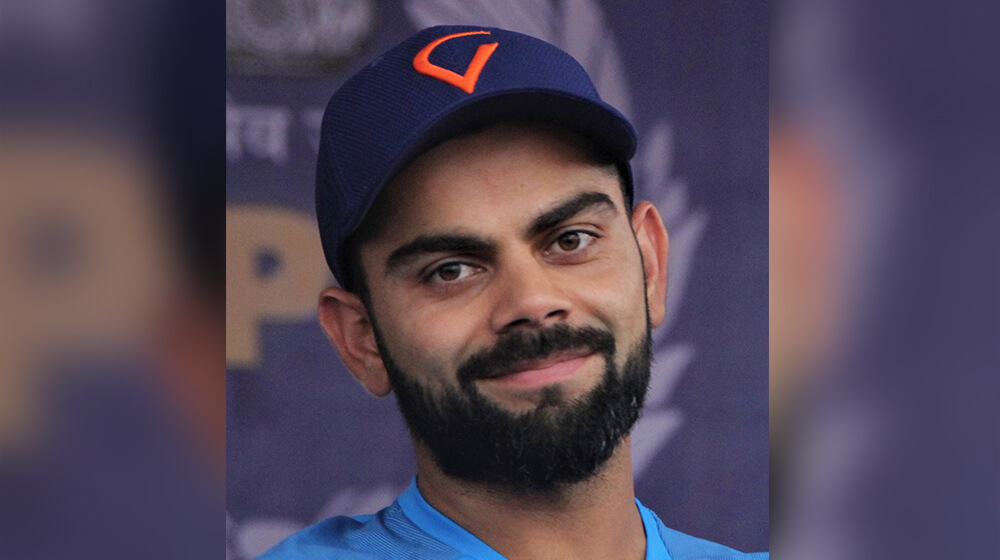 Indian captain, the run machine and a great player. His achievements are witnessed by everyone worldwide. The youth icon as turned 28 this year has set new benchmarks with his success in business skills too. He has been a successful captain, leader and a very successful entrepreneur too. Today his smart business skills have made him a great entrepreneur and turned him into a billionaire. 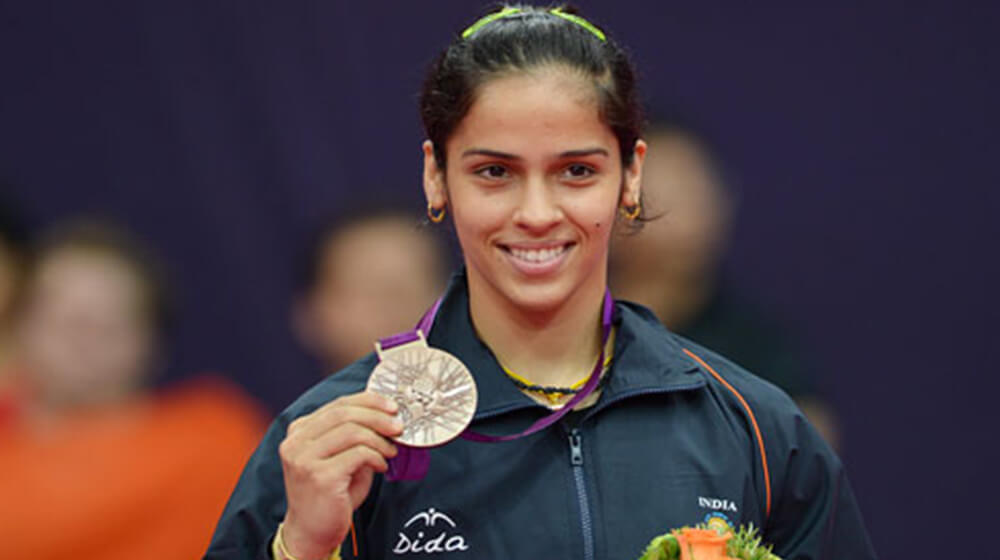 Champions of the champion, Nehwal has brought a revolution with her badminton. She is the only Indian who has won an Olympic medal in all of the BWF major events. She has attained no.1 ranking in the world, which is a matter of proud for every citizen. Apart from her successful career, Saina Nehwal has excelled her business skills too. The athlete turned entrepreneur has many endorsements in her pockets. 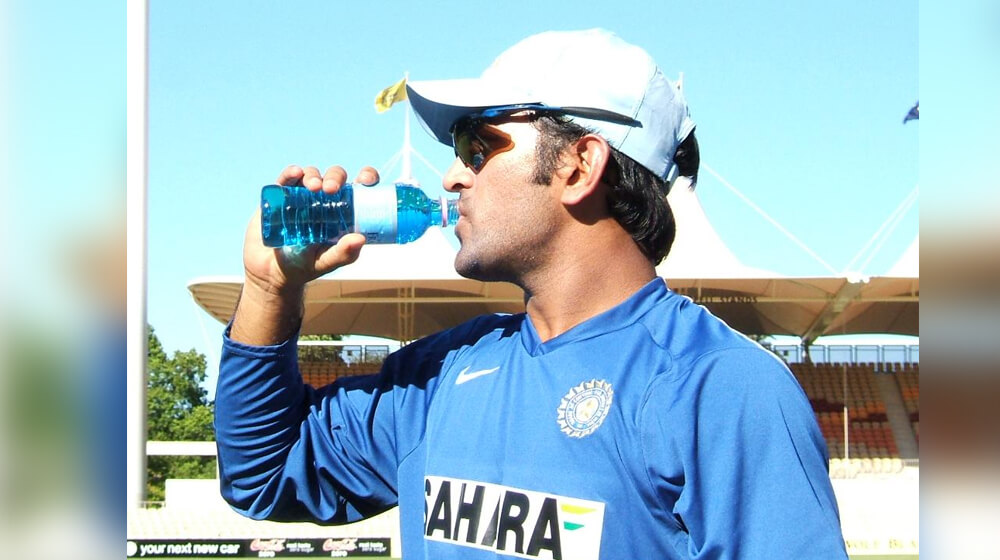 Former captain "The Captain Cool" of the Indian cricket team, who led his team to the victory of the world cup. Being an excellent businessman, he has invested heavily in various ventures. Some of his worthy business ventures are as follows - 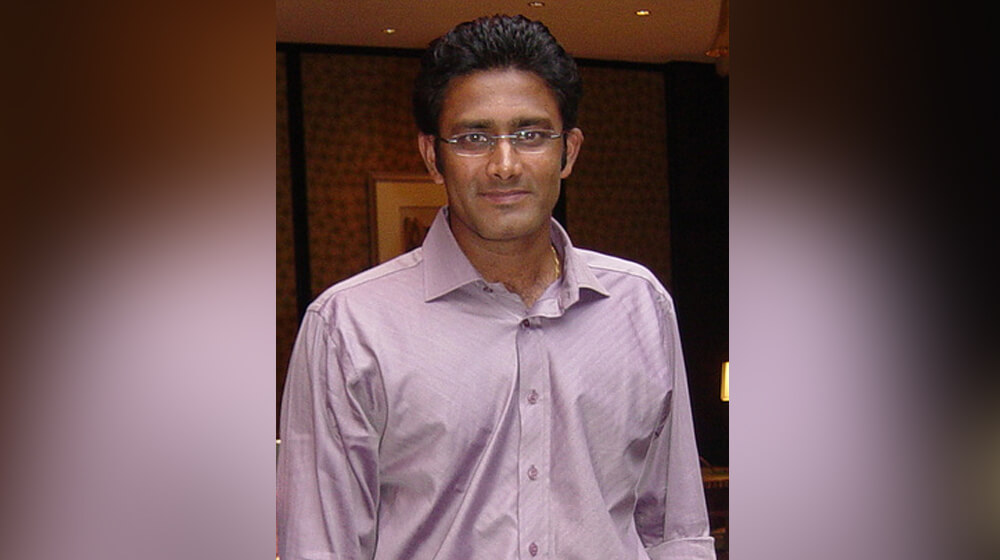 The former captain of Indian Cricket team and a record-breaking leg spinner. The ace cricketer has increased his worth of income through various businesses. Being a successful entrepreneur, he had developed a worthy career through his business ventures too. 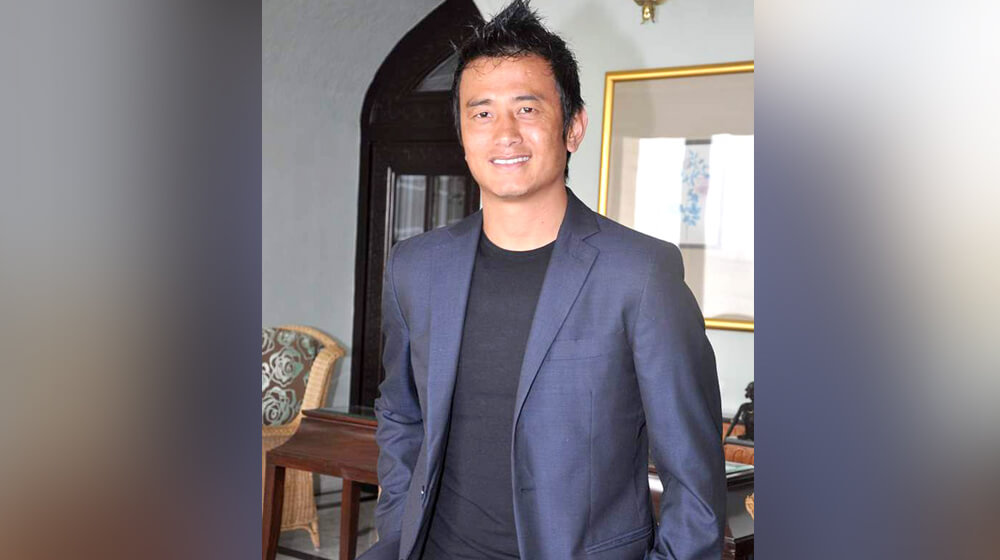 The Sikkimese Sniper is a former Indian National Footballer and its captain. He has represented India and earned tremendous accolades. His business includes his own football school. 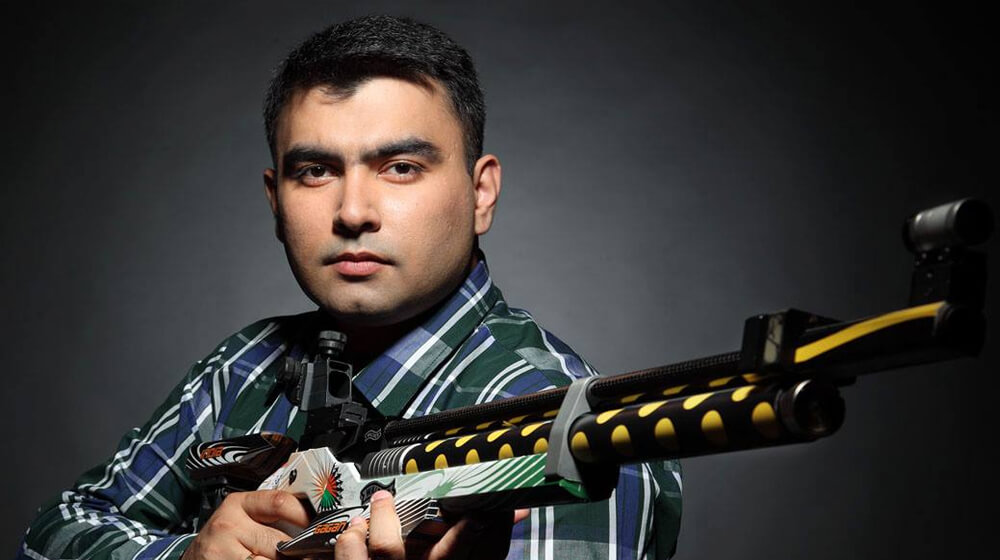 He is a famous shooter and the first Indian to qualify for the London Olympics and a bronze medal recipient in 2012 Olympics. Later he started his business with shooting only. 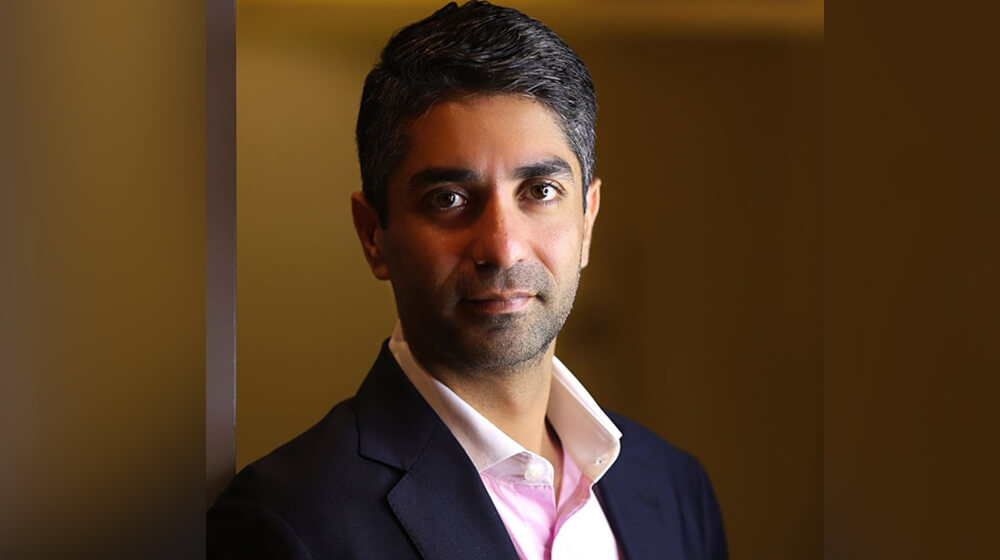 The Olympic gold medalist Abhinav Bindra is a legendary Indian shooter. He holds a degree of BBA from the University of Colorado, so always had a business mind too.  "Would like Indian sport to grow and I think that can be possible if we are able to invest in grassroots and set up programs and systems for people to come in and join sport". This thought and will of Bindra led to his various ventures and foundations.