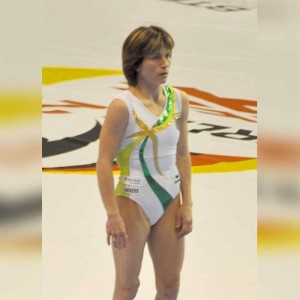 Born on 19th June 1975 in Uzbekistan, Oksana Aleksandrovna Chusovitina is an artistic gymnast who has represented the Soviet Union, CIS, Unified Team, Germany and Uzbekistan in the gymnastics competitions. She is the only female gymnast ever to participate in seven Summer Olympics and one of the only two female gymnasts to represent three different national teams at the Olympics. Oksana holds the record for winning most individual World Championships medals in a single event as she has won nine medals in the vault event.

Oksana took up gymnastics at the age of seven, and at 13, she won the USSR Junior National Championships and graduated to the senior ranks the following year.

Here are some of the major career achievements of this unstoppable legend: 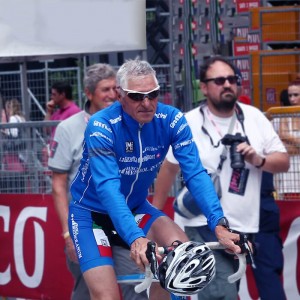 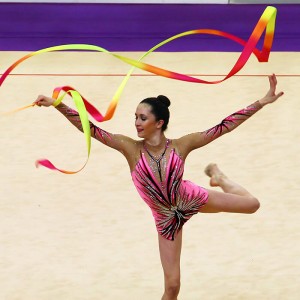 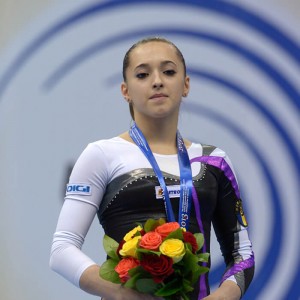 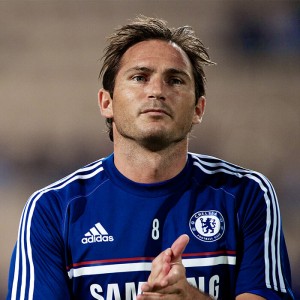 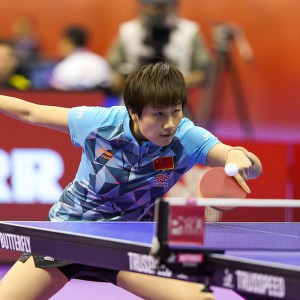 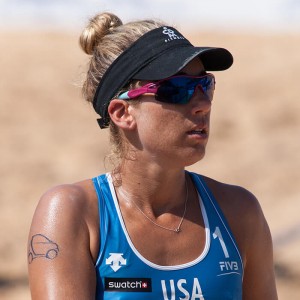 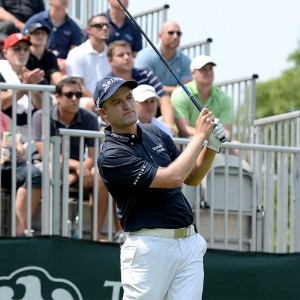 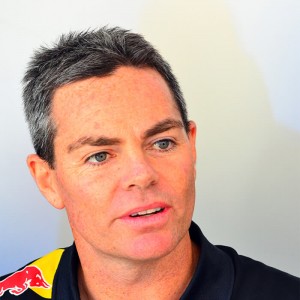 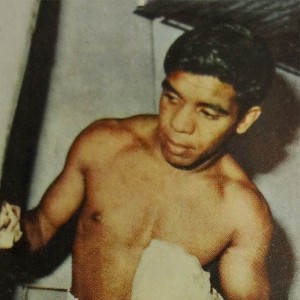 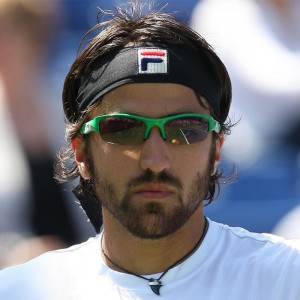