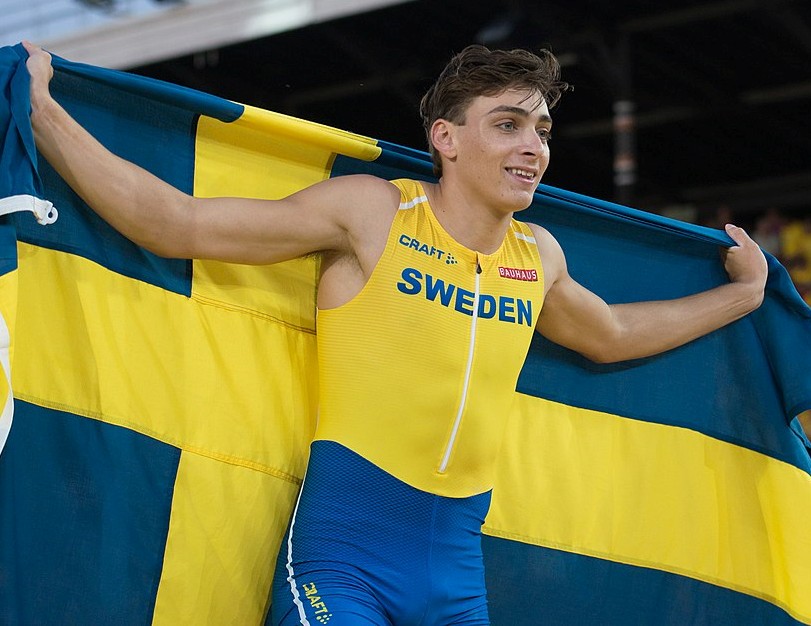 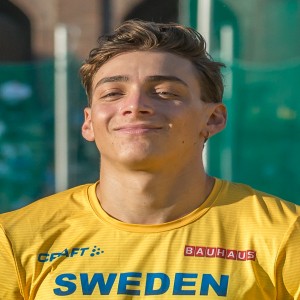 Armand Gustav Duplantis also known as Mondo Duplantis is an American born Swedish pole vaulter. He currently holds the world indoor record in 2022 World Athletics Indoor Championships, Belgrade, Serbia with a height of 6.20 meters (20 ft. 4 in.) and a world outdoor record in Diamond League, Rome, Italy of 6.15 meters (20 ft. 2 in.). He is also the current Olympic champion.

He had been voted for the World Athletics Male Athlete of the year in 2020. Later in 2021, Armand won the gold medal at the Summer Olympics in Tokyo and followed in 2022 by becoming the World Champion at the 2022 World Athletics Indoor Championships in Belgrade, Serbia.

Armand Duplantis was born in an athletic family. His American father Greg Duplantis is of Cajun (An ethnic group mainly living in the U.S. state of Louisiana.) descent and is a former pole vaulter with a personal best of 5.80 m (19 ft. ½ in.) Moreover his Swedish mother Helena is a former Heptathlete and Volleyball player.

Armand has two older brothers, Andreas and Antonie and a younger sister, Johanna who also took up sports. Andreas represented Sweden as a pole vaulter in the 2009 World Youth Championships at the Brixen-Bressanone Sport Arena in Bressanone, Italy and 2012 World Junior Championships at the Estadi Olympic Lluis Companys in Barcelona, Catalonia. Whereas, Antoine dropped pole vault for baseball in high school and became the team’s career hits leader in 2019 at the Louisiana State University.

Duplantis first tried pole vaulting when he was three-year-old at the family’s home in Lafayette, Louisiana, USA. He set his first age world best at the age of seven with a jump of 3.86 m (12 ft. 8 in.)