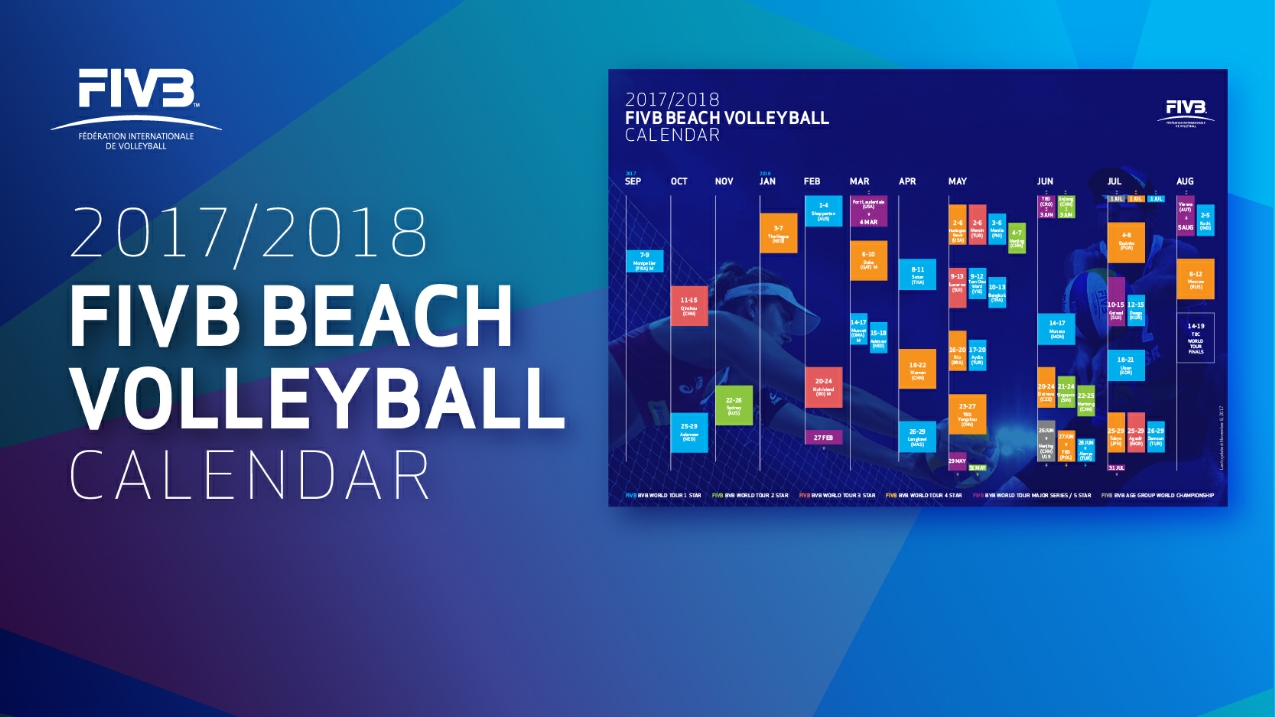 Lausanne, Switzerland, December 19, 2017 – Local heroes and last year’s winners Laura Ludwig and Kira Walkenhorst will hope to shine when Hamburg welcomes the top teams on the 2017/18 FIVB Beach Volleyball World Tour to next year’s Beach Volleyball FIVB World Tour Finals. A full house and thousands of fans will be expected when the city in Northern Germany hosts its second consecutive edition of the World Tour Finals from August 14 to 19.

The best teams in the sport will battle it out for the season’s highest honours and a prize purse of $800,000. They will also play to add their names to the competition’s growing list of illustrious winners, namely Phil Dalhausser/Nick Lucena (USA – 2017) and Alison Cerutti/Bruno Schmidt (Brazil – 2015 and 2016) in the men’s competition and Laura Ludwig/Kira Walkenhorst (Germany – 2016 and 2017) and Larissa Franca/Talita Antunes (Brazil – 2015) in the women’s.

Beach Majors CEO Hannes Jagerhofer said: “Hamburg proved last year that it is a great host for the World Tour Finals. Therefore I am even happier that we will finish the 2018 season with yet another spectacular final in the German capital of beach volleyball. I cannot think of a better venue for the big showdown of the best teams of the world.“

The 2018 edition of the Beach Volleyball FIVB World Tour Finals will be the fourth after the inaugural event in Fort Lauderdale, USA in 2015, the second edition in Toronto, Canada in 2016 and the 2017 season finale in Hamburg. It will be an outstanding opportunity to see the World Tour’s best go head to head in what promises to be a fascinating event. 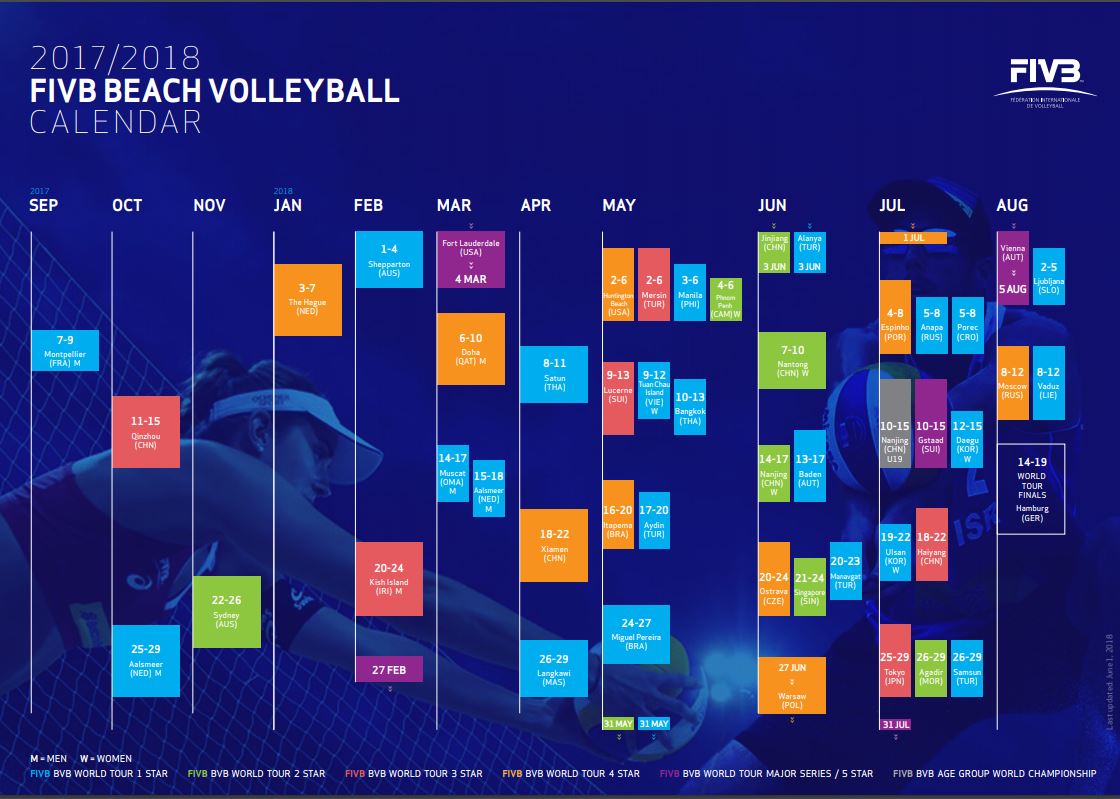 - For the Pool Phase, matches will be played in the competition format of single round robin, i.e. each team plays every other team in the same pool. 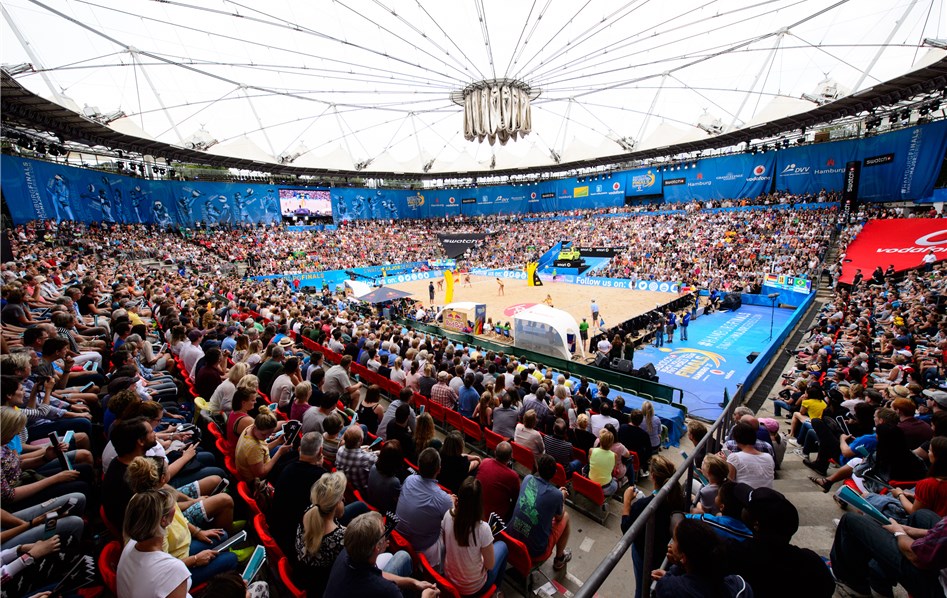 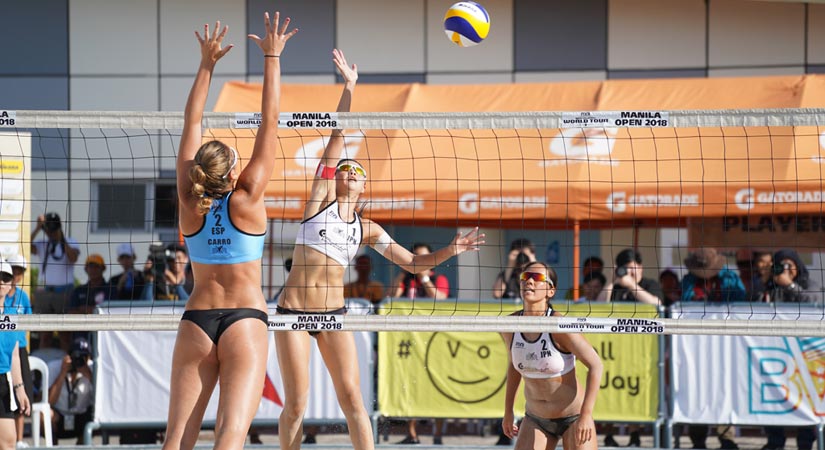 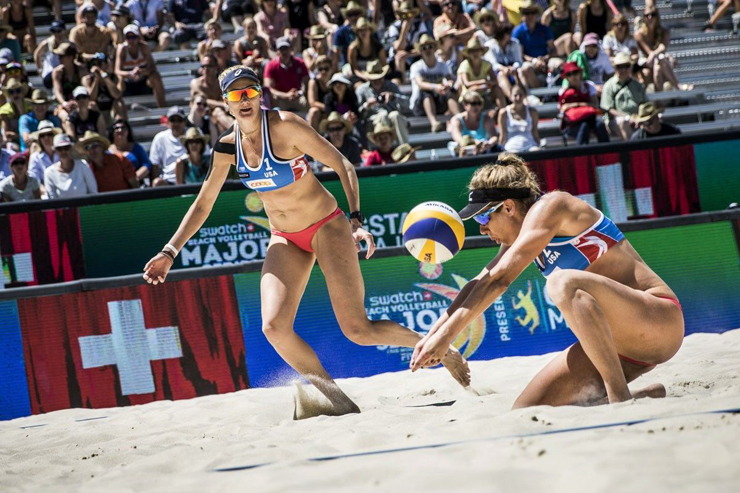 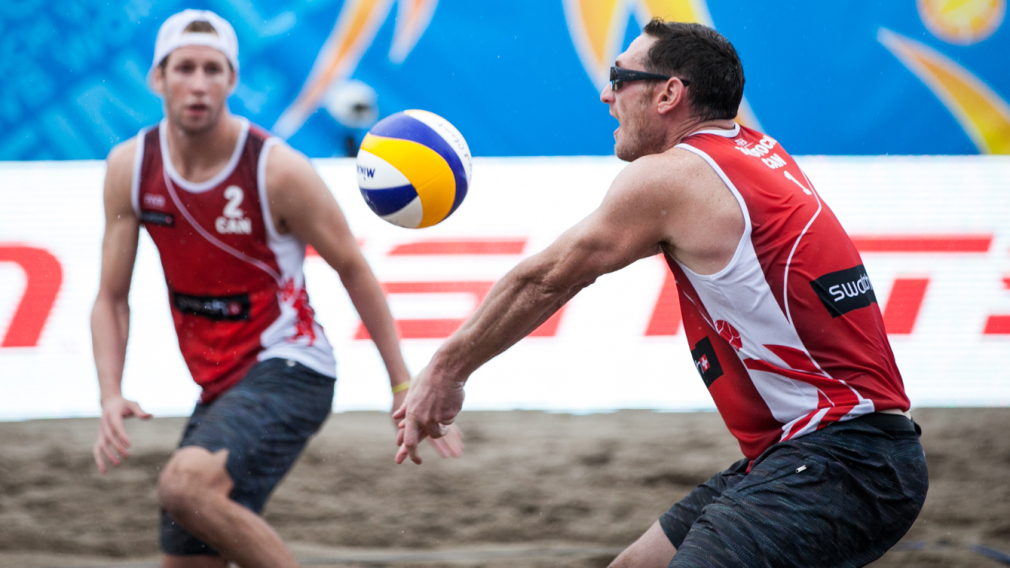