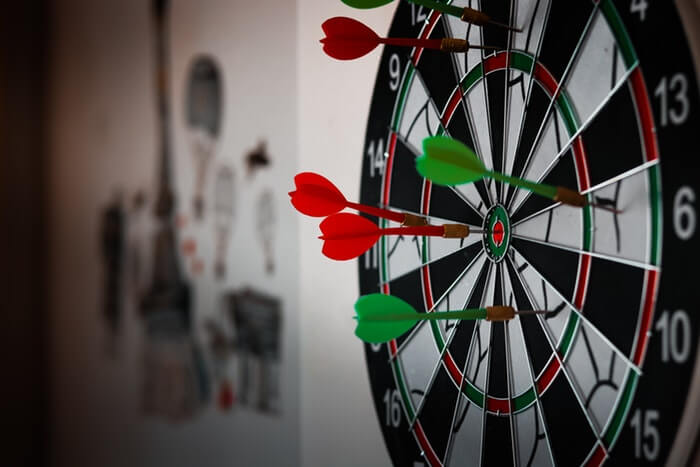 The 2018 BetVictor World Matchplay will be the 25th annual staging of the World Matchplay, organised by the Professional Darts Corporation. The tournament will take place at the Winter Gardens, Blackpool, from 21–29 July 2018.

Phil Taylor would have been the defending champion, after defeating Peter Wright 18–8 in the 2017 final to claim his 16th World Matchplay title, but he retired following the 2018 PDC World Darts Championship final. For the first time, the winner of the tournament will receive the Phil Taylor Trophy, which was renamed in his honour in January 2018.

The highlight of the summer's darting action will see 32 players competing in the prestigious BetVictor World Matchplay from July 21-29 at Blackpool's famous Winter Gardens.

This year's BetVictor World Matchplay will see players competing for the first time for The Phil Taylor Trophy, named in honour of 16-time champion Phil Taylor, the legendary 2017 winner who has now retired.

The first round will be split across the opening three days, with evening sessions on Saturday July 21 and Monday July 23 sandwiching a double session on Sunday July 22.

The second round is split across Tuesday July 24 and Wednesday July 25, with the quarter-finals being held on Thursday July 26 and Friday July 27.

The semi-finals will then take place on Saturday July 28, with the tournament culminating in the final on Sunday July 29.