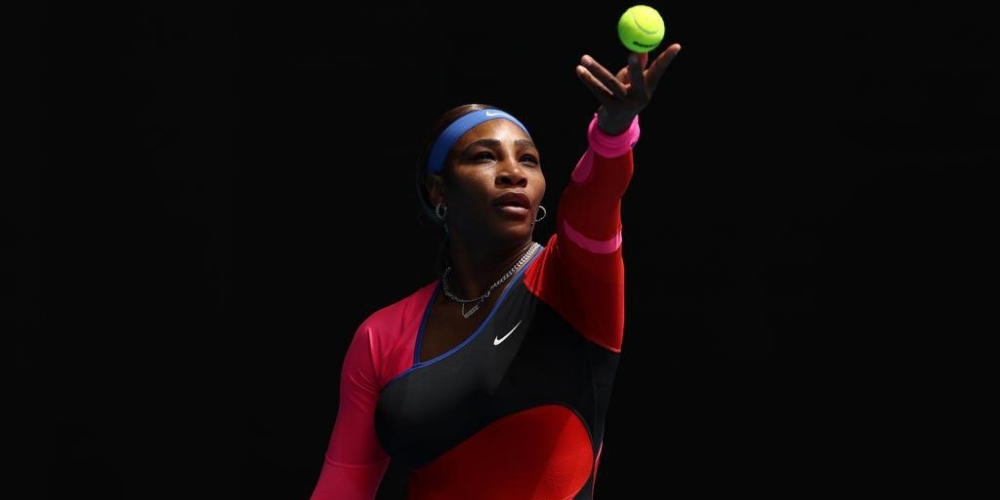 Serena Williams said on Sunday that she would not be competing in the Tokyo Olympics next month, joining Grand Slam legend Rafael Nadal in withdrawing from the Olympics. The 39-year-old American announced her decision at a press conference of Wimbledon.

Serena refused to disclose the reasons for her decision

“I made the Olympic decision for a variety of reasons. I don’t want to go into them today. Maybe another day. Sorry,” she said.

However, banning foreign fans and family members from participating in the Olympics would mean that Williams would be separated from her daughter Alexis Olympia. The Olympics have already been postponed for a year, and the organizers were forced to impose strict measures to combat Covid-19.

Serena is the joint-most successful Olympian in tennis history in terms of gold medals, along with sister Venus, who won one gold medal each in singles and three in doubles.

Venus is slightly ahead of medals as she also won silver in mixed doubles in the 2016 Rio Olympics. Serena, who is vying to equal Margaret Court’s record of 24 Grand Slam singles titles at Wimbledon, added that she hadn’t really thought about what it would mean to miss the Olympics.

“I didn’t think about it (missing the Olympics. It was a great place for me in the past. I haven’t really thought about it, so I’m going to not think about it,” said Williams, who plays with World number 100 Aliaksandra Sasnovich of Belarus in the first round of Wimbledon.

Serena bagged the 2012 Olympic singles title in London at the same Centre Court, where she won seven Wimbledon singles titles. She also won double gold with her sister Venus in Sydney (2000), Beijing (2008) and London.

Rafael Nadal also pulls out from the Olympics

Earlier this month, Rafael Nadal announced that he would miss Wimbledon and the Olympics to take care of his body and extend his career.

Hi all, I have decided not to participate at this year’s Championships at Wimbledon and the Olympic Games in Tokyo. It’s never an easy decision to take but after listening to my body and discuss it with my team I understand that it is the right decision

Nadal’s great rivals Novak Djokovic and Roger Federer have yet to decide whether they will go to Tokyo.

Federer said on Saturday that it will depend on his performance at Wimbledon.

Two-time Olympic singles champion Andy Murray will travel if fitness allows as he was selected for Team Great Britain.

Another absentee will be Austrian Dominic Thiem, as the 27-year-old US Open 2020 champion announced his decision on the same day as Nadal, shortly before leaving Wimbledon with a wrist injury.