Nineteen countries have hosted the Summer Olympic Games on five continents so far. The games have been held in the United States for four times, three times in Great Britain and twice each in Australia, France, Greece and Germany. Besides this, Summer Olympic Games have been held once each in Brazil, Belgium, Canada, China, Finland, Italy, Japan, Mexico, Netherlands, Soviet Union, South Korea, Spain and Sweden. The IOC has chosen Tokyo, Japan second time to host the 2020 Tokyo Summer Olympics but the event is now scheduled for 2021 due to the COVID-19 pandemic. 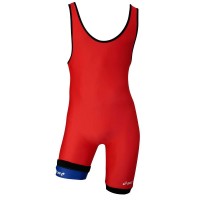 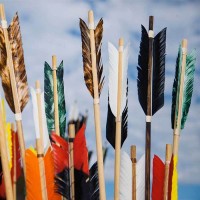 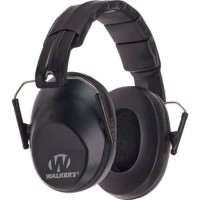