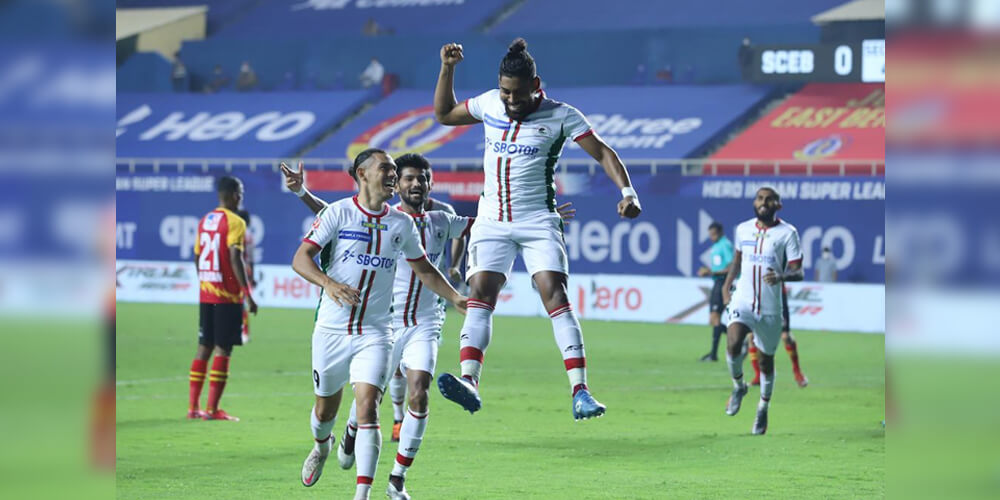 Kolkata is the homeland of Indian football, with die-hard fans representing their city with great pride and vigour. The city celebrates all the teams across the world and supports them fervently. Undoubtedly, Kolkata breathes football and holds two of the Asia’s biggest rivals SC East Bengal and ATK Mohun Bagan FC. Both the teams share a great grand rivalry from the past 100 years. Kolkata Derby, also regarded as the “Boro match” refers to the match between these two clubs. The rivalry is so prominent that even FIFA has recognized it as one of the most iconic rivalries in the football world.

Kolkata Derby and its Origin

The derby battle originated 100 years ago when both clubs played their first match against each other on 8th August 1921 in Cooch Behar Cup. Kolkata Derby is one of the biggest derbies in the world. The derby partitions the city depending on the allegiance but unites the people by the passion for football. Mohun Bagan is one of the oldest clubs of India & Asia that was established in 1889. The ATK Mohun Bagan supporters are called the “Ghotis”, as they are primarily the natives of West Bengal whereas the SC East Bengal fans belong from the eastern part of pre-independence Bengal. 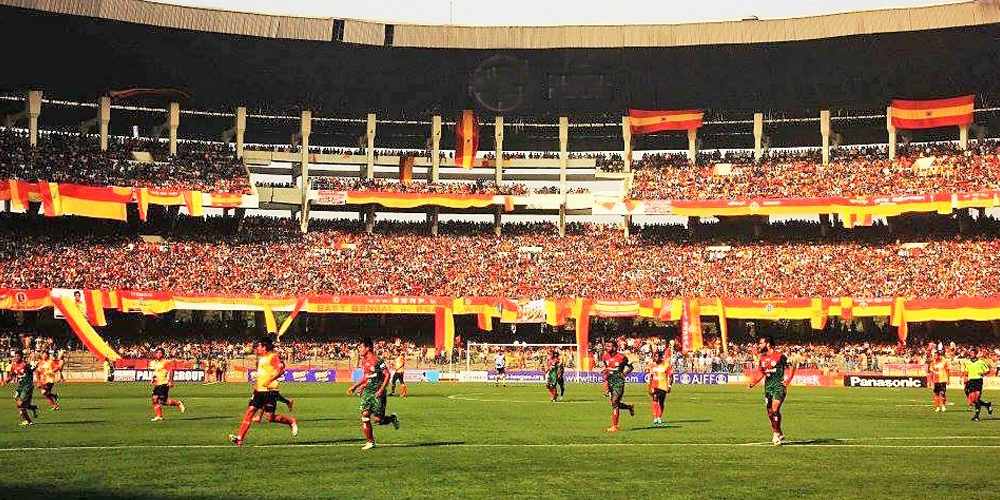 In July 1920, a club named Jorabagan was scheduled for a match against Mohun Bagan. The then vice-president of the club Suresh Chandra Chaudhuri was displeased with the club’s decision to not opt star player Sailesh Bose in the team. He, therefore, decided to found a new club and thus East Bengal was born.

The teams clashed for the first time on 8th August 1921 in Cooch Behar cup, resulting in a goalless draw. Later, on 10th August 1921, the replayed semi-final was won by Mohun Bagan 3-0. After a couple of years, the heat didn’t settle, and both the teams again went against each other on 28th May 1925 in Calcutta Football League at the Mohun Bagan Ground. It was the first-ever league between the clubs where East Bengal triumphed over Mohun Bagan with a 1-0 score. It’s clearly visible that both the teams have an intense rivalry that has been extended to symbolic brawl by the followers in history. One of such fascinating symbolism includes the fish war. During the derby, the East Bengal supporters generally carry Ilish or Hilsa fish cut-outs whereas the Mohun Bagan fans swear by Chingri or prawns. The classic Ghoti-Bangal rivalry! 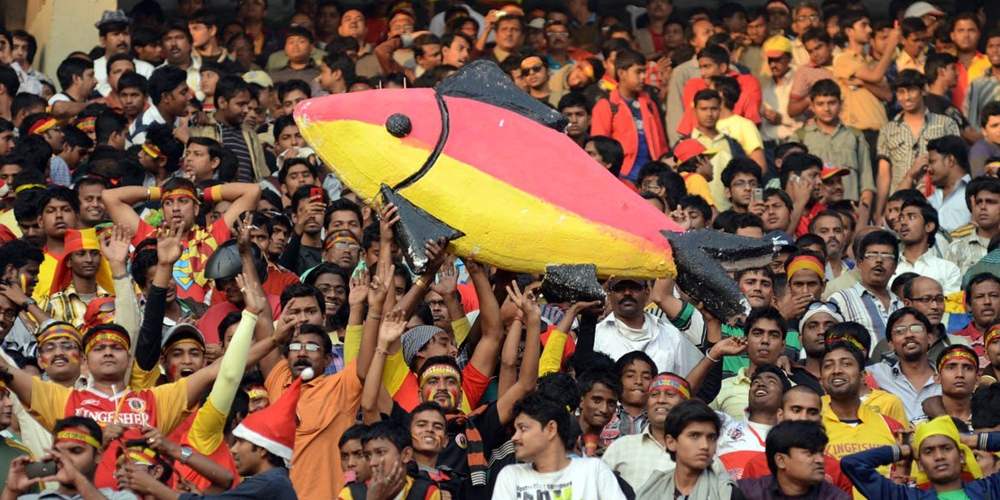 During the last century, plenty of matches have been conducted including competitive, walkovers and friendly matches. So far, East Bengal has won 129 matches and Mohun Bagan has won 120 times out of the 370 matches played till now and 121 matches have been drawn. The heat can easily be witnessed during the Indian Super League (ISL) matches too. Currently, Mohun Bagan (now ATK Mohun Bagan) is reigning on the second spot on the table whereas East Bengal is at tenth position. On 29th September 1975, East Bengal defeated Mohun Bagan by the biggest margin of 5-0 in the IFA Shield final.

The Boro match (literally meaning “big match” in Bengali) has given India many football legends like Chuni Goswami, Krishanu Dey, Sailen Manna, Peter Thangaraj, Amal Dutta, Subhash Bhowmick and many more. Bhaichung Bhutia is the top scorer in Kolkata Derby with 19 goals, 13 for East Bengal and 6 for Mohun Bagan.