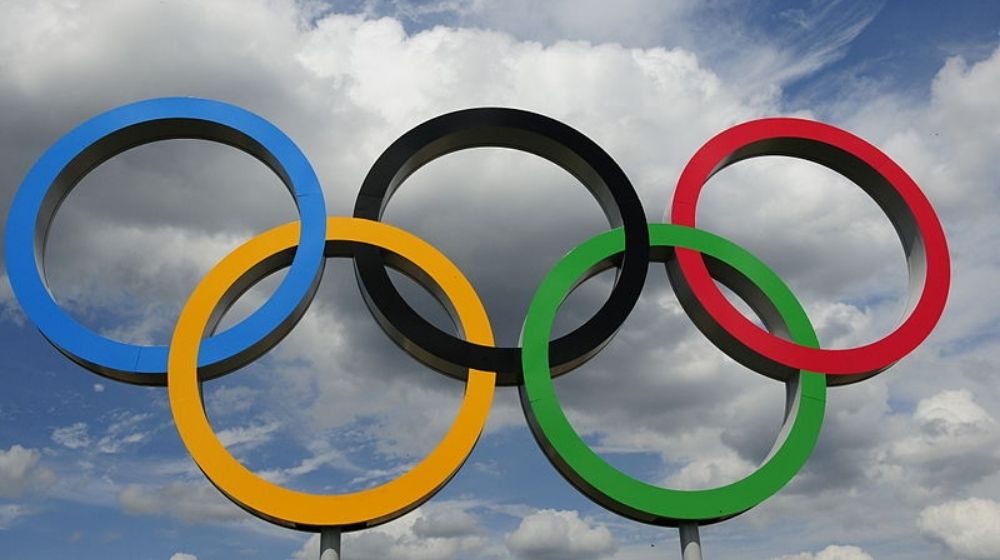 The five Olympic rings returned to Tokyo Bay. Due to the COVID-19 pandemic, they were removed for maintenance four months ago, after the Tokyo Olympics were postponed. The rings arrived on Tuesday after a short cruise from nearby Yokohama and were placed on a barge near Tokyo’s Rainbow Bridge.

The rings painted in blue, black, red, green and yellow are huge. They will be ignited at night, announcing the arrival of the Tokyo Olympics, which will kick off on July 23, 2021, followed by the Paralympics on August 24.

The rings first appeared in early 2020, just months before the Olympics were postponed in March.

The reappearance of the rings has made clear one thing that the organizers and the International Olympic Committee are highly confident to let the safe entrance of 15,400 Olympic and Paralympic athletes in Japan in these pandemic times.

The games depend somehow on the availability of vaccines and rapid testing for COVID-19, as well as athletes and other participants’ compliance with strict rules, which may involve isolation, a limited number of fans in stadiums, and athletes leaving Japan shortly after the game.

However, the organizers have not been clear about how the Olympics will be held as the plans are constantly changing.