In the first Summer Paralympics, around 400 athletes from 23 countries participated in the event, and since then, these games are held in the same year as the Olympic Games. The Winter Paralympics were held every four years in the same year as their summer counterparts, just like the Olympics till 1992. After that, since 1994, the Winter Olympics as well as the Paralympics take place in every even-numbered years separating them from Summer Games. 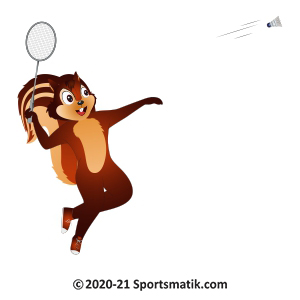 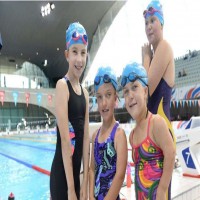 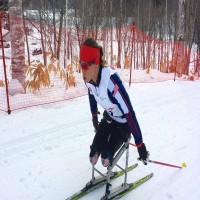 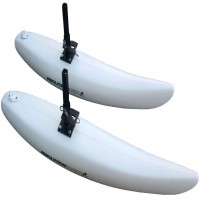