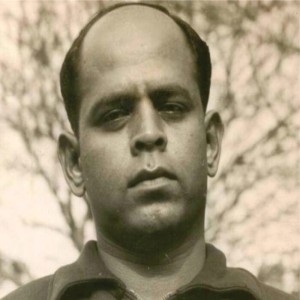 Pain is weakness leaving the body.

Known as the "Pocket Dynamo", Indian wrestler Khashaba Dadasaheb Jadhav who bagged the first individual Olympic medal for the nation after independence was born on 15th January 1926 in Satara, Maharashtra. Although K.D. Jadhav belonged to a wrestling family, who breathed, eat and live in the sport, his journey as a wrestler had never been so easy. He also took part in the “Quit India Movement”. Jadhav’s journey to become an international wrestler is considered as an inspiration by many of the Indian wrestlers. The man had scripted history by clinching the first individual Olympic medal post-independence and remained the first and only Indian to bag an individual Olympic medal for almost 44 years until Leander Paes brought another one. The man had always been devoted to his sport and even wanted to open a world-class academy in his hometown. 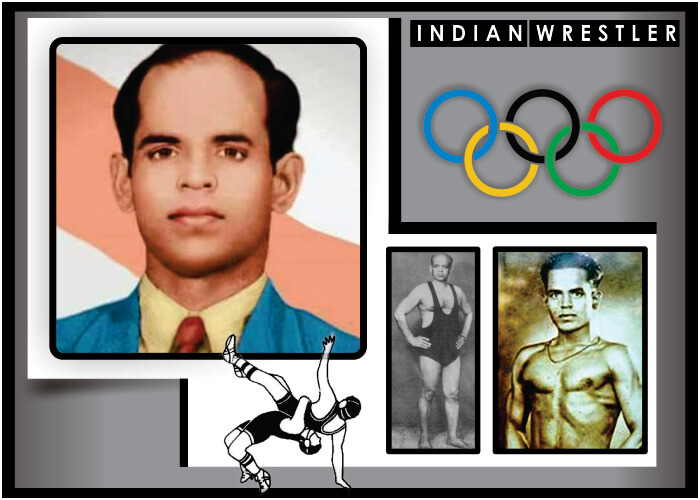 Born in Goleshwar, a small village of Satara district of Maharashtra, India; Khashaba had wrestling genes as his forefathers used to participate in Kushti. Khashaba’s father was a wrestling coach, and he learned the roots of wrestling from him. Later on, he practised wrestling techniques under the tutelage of Baburao Balawde and Belapuri Guruji during his college days. Although Khashaba had a die-hard passion for the sport, he never missed on his academics, always getting good grades in studies as he knew that to perform a good game, you have to improve your mind which will come through knowledge. Khashaba’s first call to international came in 1948 when he qualified to represent the nation in the London Olympics. That time, Khashaba didn’t have any financial backing. However, Maharaja of Kohlapur arranged funds for him. At London, he trained under the guidance of Rees Gardner, a former lightweight World champion. Although Jadhav was entirely unfamiliar to wrestle on the mat, yet he spotted the sixth position in the lightweight category, leaving everyone utterly shell-shocked with his performance. Jadhav gathered appreciation from all across the world but was not satisfied with his performance and decided to train harder for the next big event which was the Helsinki Olympics. He moved up in weight and prepared himself to fight in the 125 lb bantamweight category.

Jadhav knew that this time he had to put extra efforts and that it was not going to be easy at all as there would be wrestling giants from all across the world with tougher training. Jadhav played well in the marathon bout after which he was asked to fight with the wrestling proud of the Soviet Union, Rashid Mammadbeyov. Where other athletes had officials to support them, Jadhav didn’t have any official available to press his case during the 30 minutes rest between bouts. Tired Jadhav didn’t retrieve his energy to fight back and finally lose the bout on a fever pitch. In other bouts, Jadhav defeated wrestling giants of Canada, Mexico and Germany, and scripted history with his exuberance and aplomb by earning India’s first individual bronze medal in wrestling after independence. The news spread in the nation like a fire in the forest, and everyone yearned to see Jadhav. He was welcomed with great pomp and show. People of Goleshwar village held a parade to honour their hero.

The nation had new hopes in the sport and youth started pursuing a career in wrestling. Jadhav’s unforgettable victory and performance became a success story to follow, and Jadhav himself made every possible effort to encourage young wrestlers and shared his dream to open a world-class academy in his village to train the youth. Jadhav was enrolled in the police force as a sub-inspector in 1955 dominated several wrestling events of the police department. Besides this, he also trained national players as a sports instructor and retired as an Assistant Police Commissioner. As time passed, Jadhav’s contributions became blur. The national hero ended his life in misery and died in a road accident on 14th August 1984, an unexpected end that he didn’t deserve, yet his victorious performance still highlights the pages of Indian sports history along with his sincere efforts that will always be recognised.