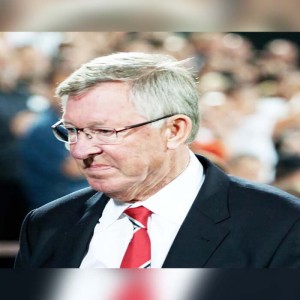 There is no room for criticism on the training field. For a football player and for any human being, there is nothing better than hearing ‘Well done'. Those are the two best words ever invented in sports.

Sir Alex Ferguson is a skilled footballer, the top goalscorer of his times and one of the most successful managers in the history of England who led the club Manchester United to win thirteen Premier Leagues, two UEFA Champions Leagues, and five FA Cups. Sir Alex successfully managed one of the most prominent football clubs of England Manchester United from 1986 to 2013.

Born on 31st December 1941 in Glasgow, Scotland, Alex started pursuing his passion at the age of 16 by playing as an amateur for Queens’s Park football club. He initiated his professional career as a footballer by earning numerous wins for the club ‘Rangers’ and ‘Dunfermline Athletic’, coming out as the top goal scorer in the league season of 1965 in which he scored 45 goals out of 51 games. But the destiny had another route for the Scottish man.

Only true champions come out and show their worth after defeat- and I expect us to do that.

Alex ended his playing career and took up the charge of East Stirlingshire club as a manager at the age of 32. The same year, he switched to St. Mirren club that he coached for four years. After that, Alex handled several clubs for which his guidance proved to be effective, making them far superior to the state where they initially were. In 1986, Alex took the command of the football club Manchester United which was in a down-and-out state.

With his disciplined and firm attitude, he succeeded in improving the state of the team and raised its ranking to the 11th position in the English league matches of the year. After 16 days of his joining, Manchester United registered their first win defeating Queens Park Rangers with 1-0. Under his supervision, the club dominated several ruling teams, including Liverpool and gradually became one of the best football clubs in the world, winning 40 trophies depicting its power to stick on with success.

I've never played for a draw in my life.

The best in Sir Alex is to sustain success with his untiring efforts. He is a disciplined man who remained firm with the rules of the club and never allowed the players to enter at the Old Trafford with stuff of luxuries and ego in their mind. For him, every player should be on the same ground, ready to sweat hard enough for the next play. Alex never hesitated in experimenting and gave the opportunity to the deserving players such as Paul Scholes, Gary Neville, Nicky Butt, David Beckham, and Cristiano Ronaldo.

Ferguson's bronze statue, designed by a famous Scottish sculpture Philip Jackson, was established outside the Old Trafford on 23rd November 2012 in his honour. In 2013, a road near the Old Trafford stadium is named as "Sir Alex Ferguson Way" (formerly known as Water’s Reach) as a mark of tribute and love of his followers. After a successful span of 26 years with Manchester United, Alex retired in 2013, winning the premiership league title.

Without a shadow of a doubt, Alex has registered his name in the history of soccer as one of the most successful managers, leading Manchester United to the peaks of triumph. The man has served Manchester United for more than two decades (24 years), aiding to win 19 Premier League victories. Alex has rewritten the managerial history of Britain, decorated with 49 trophies. His professional life is considered now as a roadmap to those who wish to achieve success in their managerial career. Inspite of various tussles that came on his way while leading numerous soccer teams, Alex never quit his passion and love for soccer, working for what is worth for the game. His disciplined schedule, firm belief, focused mind and unfailing maneuvers make him the most successful and influencing manager who proved that performance lies on planning.

There's nothing wrong with losing your temper, if it is for the right reasons. 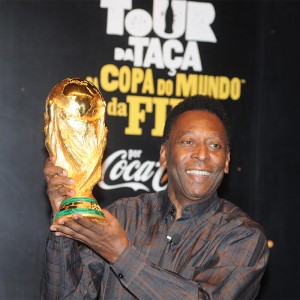 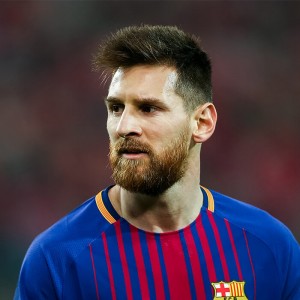 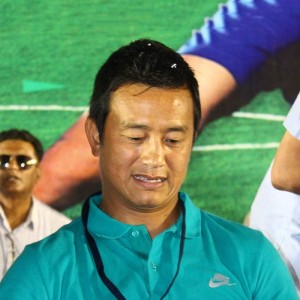 Maharashtra, India
Not Rated Yet
View Profile
Explore all Coaches