Sajan Prakash: The first Indian Swimmer to be selected for the International Swimming League 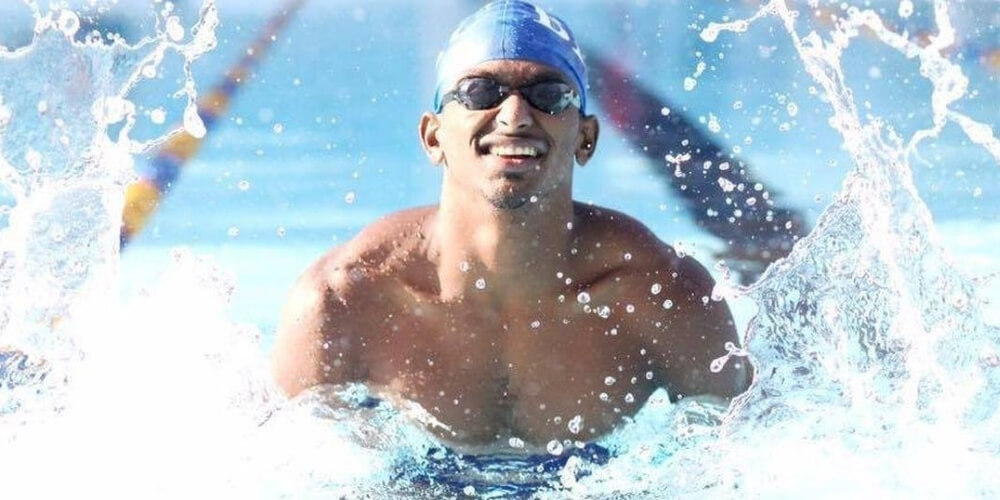 Indian swimmer Sajan Prakash has been selected to the Energy Standard Swim Club of Paris, the winners of the 2019 edition of the International Swimming League.

As one of the founders of ISL, Energy Standard is headquartered in Paris, but the team trains in the Gloria Sports Arena in Belek, Turkey, and is coached by British swimmer James Gibson, who was a former World, European and Commonwealth champion in men’s 50m breaststroke category. South African butterfly champion Chad Le Clos served as the captain, and Swedish freestyle butterfly champion Sarah Sjöström served as the deputy leader of the 30-member team.

“Being selected for the ISL franchise is a huge recognition for me and the entire Indian swimming team. I am delighted that the whole world is paying attention to Indian swimmers. There is no doubt that in future ISL editions, there will be many openings for Indians. We were missing such tournaments, and now we have world champions and Olympic champions to accompany us, our standards will be improved,” said Sajan, who will turn 28 on September 14.

Sajan to join Team in Playoffs

Sajan will be expected to join the team immediately during the playoffs. The 27-year-old Kerala police inspector has been undergoing rehabilitation over the past ten days at the Kerala Institute of Sports Ayurvedic & Research Thrissur.

“I’ll be able to join my team around in November, just in time for the playoffs,” Sajan said.

Sajan posted 1:56:38 seconds in the men’s 200m butterfly at the Sette Colli Trophy in Rome and became the first Indian to win automatic qualification for the Olympics. At the 2016 Rio Olympics, Sajan also participated in the competition after qualifying for the “B” standard or the universality quota.

Before going to the Tokyo Olympics, Sajan suffered from a slipped disc and was on his way to recover at Thanyapura Sports & Health Resort in Phuket, Thailand, where he had received a FINA scholarship for the past 3-4 years.

“I did receive short-term injury treatment before the Olympics. However, after ten days of treatment here, I feel much better and hope to return to competition soon.” Sajan added.

Cali Condors is the defending champion, and Caeleb Dressel won the MVP award for the 2020 season.