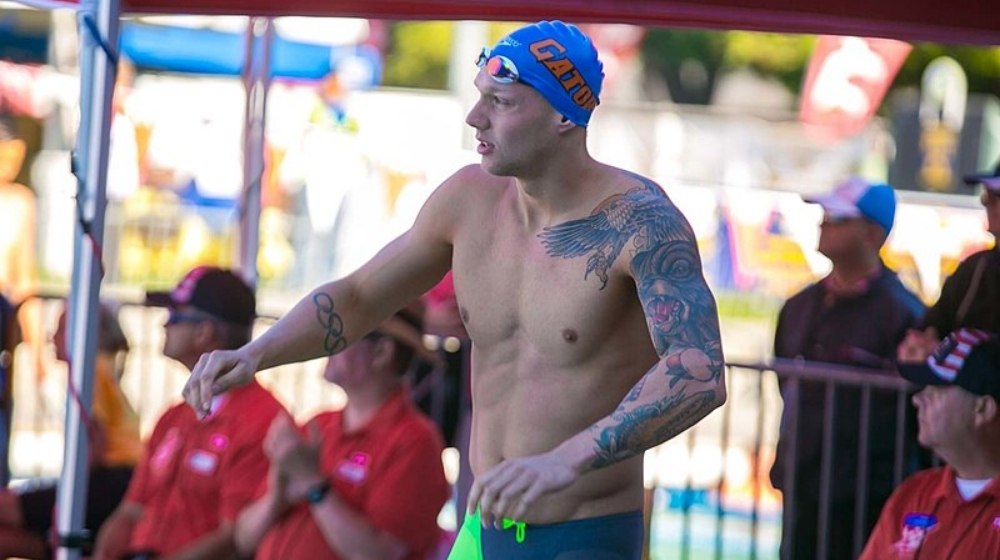 World and Olympic champions Adam Peaty and Caeleb Dressel beat their own world records in short courses on the final day of the International Swimming League (ISL) season in Budapest on Sunday. American swimmer Dressel, who became the first man to swim the men's 100m Individual Medley in less than 50 seconds last Monday, sliced another six-tenths from the 49.88 seconds record to set a new best of 49.28.

The 24-year-old, who represented the Cali Condors team, has now gone almost a second faster than anyone else in history, and the best before him is Russia's Vladimir Morozov, who set a record of 50.26 in 2018. Dressel, a 2016 Olympic double medalist who won seven world championship gold medals in 2017 in Budapest and six more in 2019 in Gwangju, set two world records on Saturday in the 100m butterfly and 50m freestyle events.

Caeleb Dressel said: “It’s been such a fun time, this whole bubble. This is the most fun I’ve ever had swimming in my life. To have that for six weeks is truly special.”

London Roar’s Peaty touched the wall in the 100m breaststroke with a time of 55.41 seconds, breaking the 25-year-old Briton's record of 55.49 seconds, which was set up in the same pool a week ago.

With the Tokyo Olympics postponed until 2021 and the COVID-19 pandemic cancelling other competitions around the world, ISL has allowed more than 300 swimmers to team up and race again. The athletes remained in protective "bubbles" with regular testing for the COVID-19. No positive results were recorded in the event.