Novak Djokovic: The eighth time winner of the Australian Open 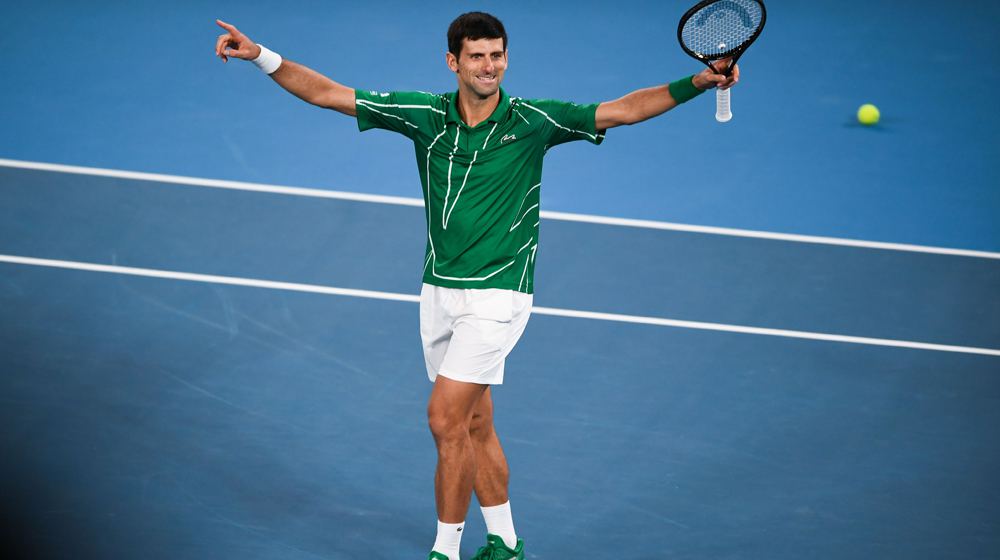 Djokovic started the game as the tactile competitor with 6-4 in the 1st set, although Thiem was recovering well after losing the 1st set to level up. Thiem had the worst possible start with a nervous opening service game. He had quickly found 3-0 down. He was able to break Djokovic, and return to parity with in 4-6 in the 2nd set. Djokovic’s double foul at the breaking point returned the break to Thiem and he won the set.

Thiem won the 3rd set too with 2-6 by his fitness and form. However, from somewhere, Djokovic found additional reservations.

There was more enthusiasm in Djokovic’s game at the beginning of the 4th set. After applying pressure to the service of his opponent throughout the set, Djokovic broke to move 5-3 forward and then served him to love, setting up a decider. When the game went to the 5th set, Djokovic tends to prevail; with the momentum now firmly with him, Djokovic did not take long to gain an advantage. There were some signs of Thiem's ​​tiredness in the 3rd set, as consecutive mistakes gave Djokovic a breakpoint and then the game.

Djokovic, who defeated Dominic Thiem of Austria in the final, said he wanted both. "It was more about Grand Slams, to be honest. Especially the first part of my career, I was dreaming of winning as many Grand Slams as possible" he said. "When I started winning a couple of Grand Slams a year, a few years in a row, that's where I felt actually I can maybe challenge Roger."

"The No. 1 was not really in the equation for me until I successfully finished as the year-end No. 1 for several years in a row. I can't identify exactly the moment when I started thinking about it. That's one of the two biggest goals for sure, there is no secret in that" he said.

"This is a reminder to all of us that we should stick together more than ever."

Overall Performance at each of the four Grand Slams: