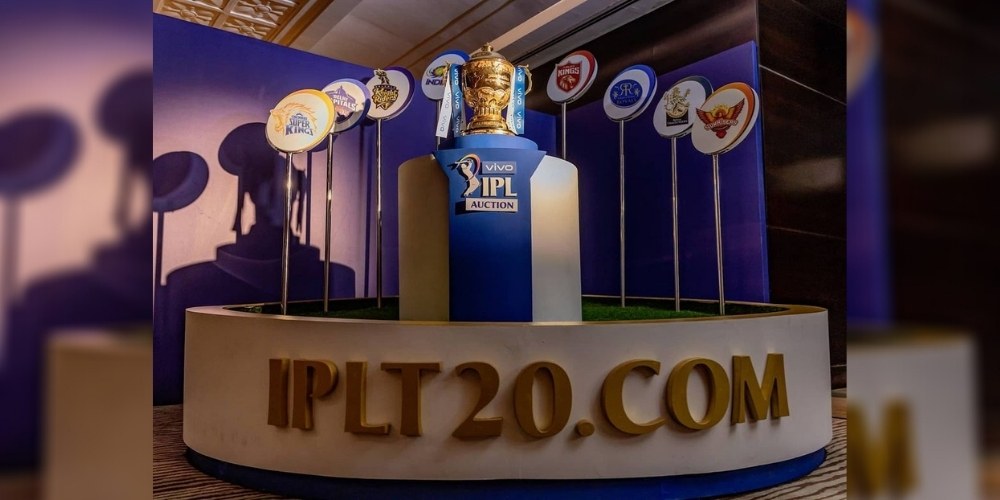 The IPL 2021 auction took place in Chennai, where all eight teams added new recruitments to complete their squad. The Punjab Kings had the largest purse to come up for auction and look for a second rejig. Even Royal Challengers Bangalore were looking for an improvement, while Chennai Super Kings wanted to create a new core.

Mumbai Indians and Delhi Capitals, finalists for the 2020 IPL held in the UAE, were also looking to make key additions to their setup. But it was the Rajasthan Royals who made history by paying the highest price for Chris Morris.

Previously, Yuvraj Singh was the most expensive tournament player, having collected Rs 16 crore in 2015 IPL.

The auction began with former Rajasthan Royals skipper Steve Smith being sold to Delhi Capitals for Rs 2.2 crore. But the floor exploded as soon as Glenn Maxwell's name was announced. The Chennai Super Kings were involved in an intense betting war with the Royal Challengers Bangalore over the Australian, but RCB ultimately bought Maxwell for Rs 14.25 crore.

Rajasthan Royals broke the pot and shelled out Rs 16.25 crore for Chris Morris. This is the highest bid ever in the IPL auction. Australian pacer Jhye Richardson received Rs 14 crore from the Punjab Kings.

Two veterans of India were put up for a fast-track auction. KKR bought Harbhajan Singh for Rs 2 crore, while Kedar Jadhav was selected for the same amount by Sunrisers Hyderabad.