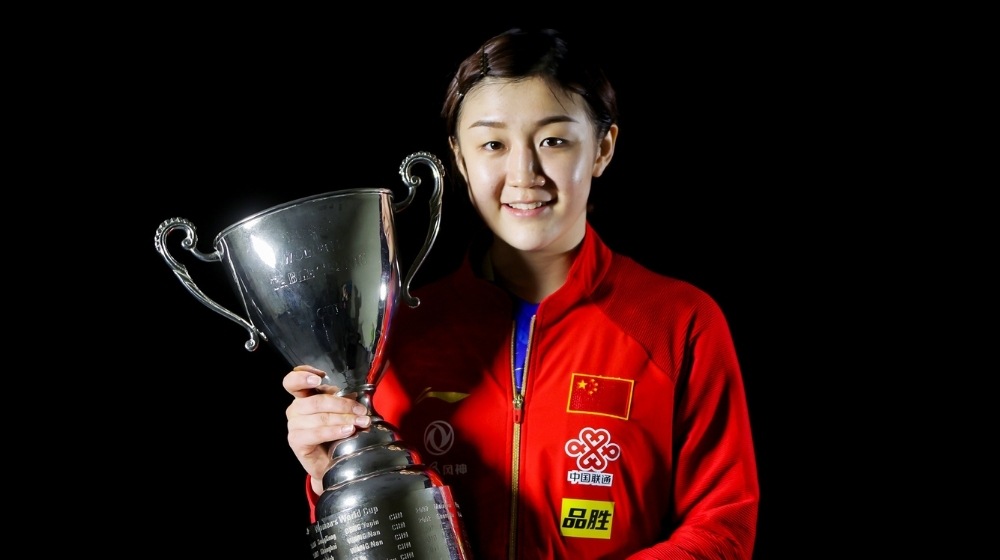 With Chen Meng's victory, she became the first winner of the ITTF's #RESTART series. She also wins the 19 senior singles titles including this.

“Last month, I also won a title in the same venue, and now this World Cup is a high point for me. This will help my confidence going into the next tournament, and I hope that at the ITTF Finals in Zhengzhou I can continue my good form and win another title,” Chen said.

From November 13th to 15th, the Weihai Nanhai Olympic Center will host a men's World Cup tournament in which 21 players, including current world and Olympic champion Ma Long and top-ranked Fan Zhendong, will participate. The third and final event in the #RESTART series will be the ITTF Finals, which will be held in Zhengzhou from November 19th to 22nd.

The Women's and Men's World Cup events were initially scheduled to take place in Bangkok, Thailand, and then in Dusseldorf, Germany, before the ITTF moved to China.