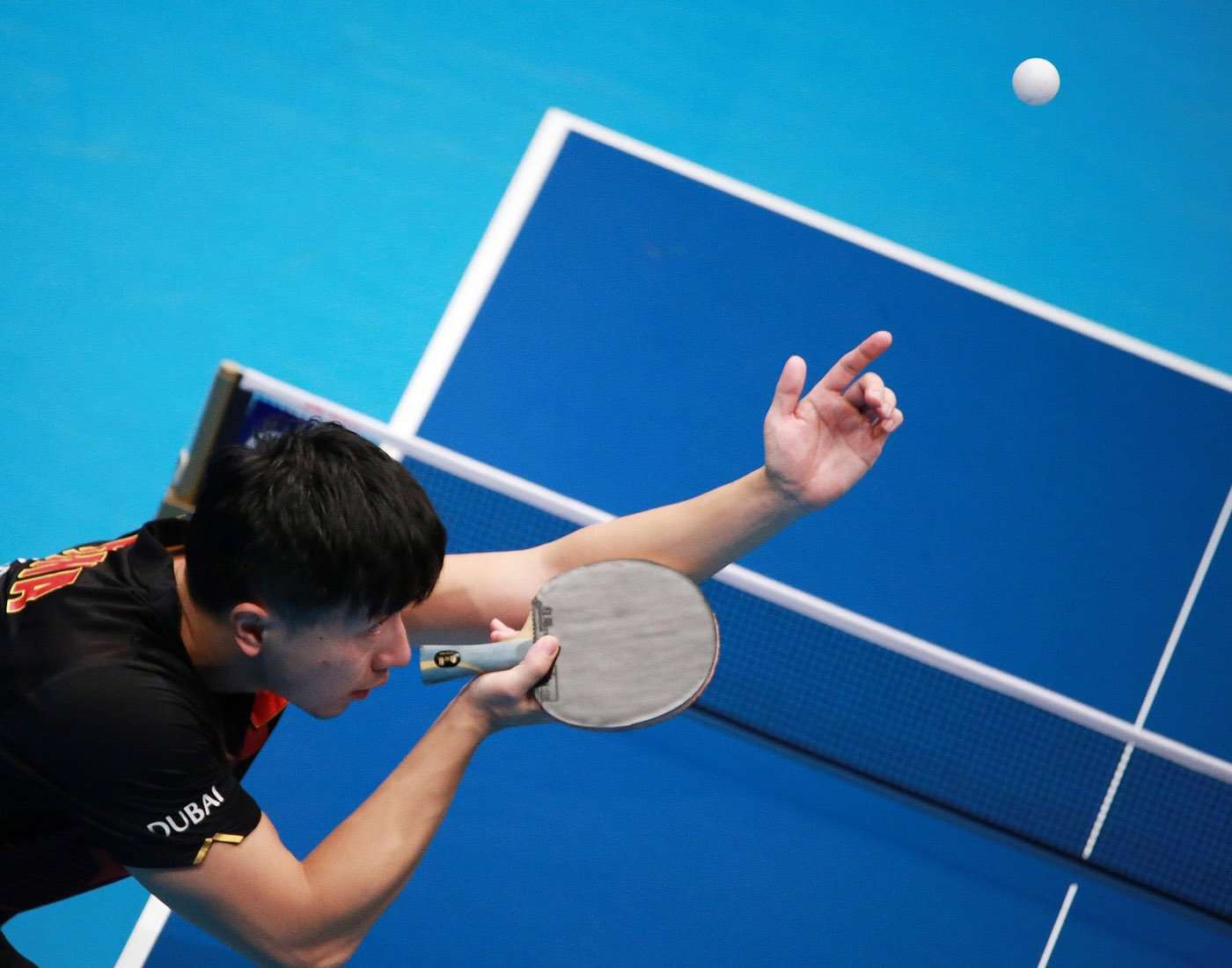 Table tennis, predominantly known as Ping Pong, is a fast moving racquet sport requiring exceptional hand-eye coordination. Men and Women play either as individuals or in pairs and win points by hitting a lightweight ball over a net so that their opponents can't return it or are forced into an error. The game came into existence in the early 1900s in England where it was played among the upper-class people as an after-dinner game. The global governing body of Table Tennis is International Table Tennis Federation (ITTF) which was founded in 1926.

The roots of table tennis originate from Victorian England and go to British India where British officials played similar variants of the modern sport by stacking up a row of books as nets and using two more books as rackets to hit a golf ball.

The name ping pong and table tennis were synonymous until 1901 when a trademark made it brand specific for J. Jaques & Son Ltd (who later sold it to parker brothers). Thus, several companies, manufacturers, and associations were forced to change their names from "ping pong" to "table tennis".

Another revolutionary change in the sport of table tennis came 1901, when James W Gibb, a British sports enthusiast, invented and introduced the celluloid balls.

Table tennis is played by men and women as individuals (one player each side) or as pairs (two players each side).

Table tennis is played on a table which has a length of 2.74 m, the width of 1.5 m and the height of 0.76 m. It is divided into halves by a vertical net having the height of 15.25 cm. Usually, wooden tables are used having a dark colored playing surface (mostly dark green, dark blue or black). The center line on the table divides it vertically for doubles game.

He is responsible for the entire organization of the table tennis event.

He controls the match, announces points and makes the call during the match.

In international competitions, assistant umpire shares the umpire’s duties. Signals out of bound balls and can declare an illegal serve.