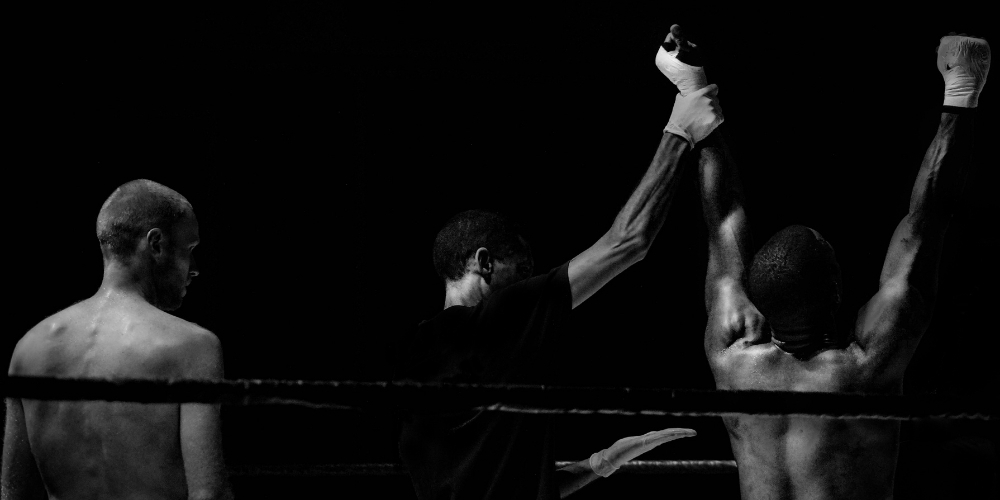 The ASBC Asian Youth & Junior Boxing Championships ended in Dubai, United Arab Emirates, but many stars were born at the event.

In the junior category held earlier, India had won 19 medals, including eight golds, five silvers and six bronze medals. The youth boxers added another 20 (six gold, nine silver and five bronze) to India’'s tally at the prestigious continental tournament, where both the junior and youth age groups played together for the first time.

After Bishwamitra Chongtham (51kg) claimed India’s first gold in the past seven years in the men’s youth category at the Asian Championships and Vishal (80kg) added one more yellow metal to the tally, Neha (54kg) delivered the country’s gold in the female youth category as she managed to beat Aishagul Yeleubayeva of Kazakhstan by split decision 3-2.

Subsequently, Preeti Dahiya won another gold, having a similar victory in the final of 60 kg over the silver medalist of the 2021 World Youth Championship from Kazakhstan, Zuldyz Shayakhmetova.

India won 20 medals in the youth category, which also surpassed the last edition’s medals tally of 12 in Ulaanbaatar, Mongolia, in 2019.

The championship was attended by boxers from countries with rich boxing history, such as Uzbekistan, Kazakhstan and Kyrgyzstan. For many Indian boxers, this was the first Asian-level competitive tournament after nearly two years due to the pandemic.

Here are the Medal Winners