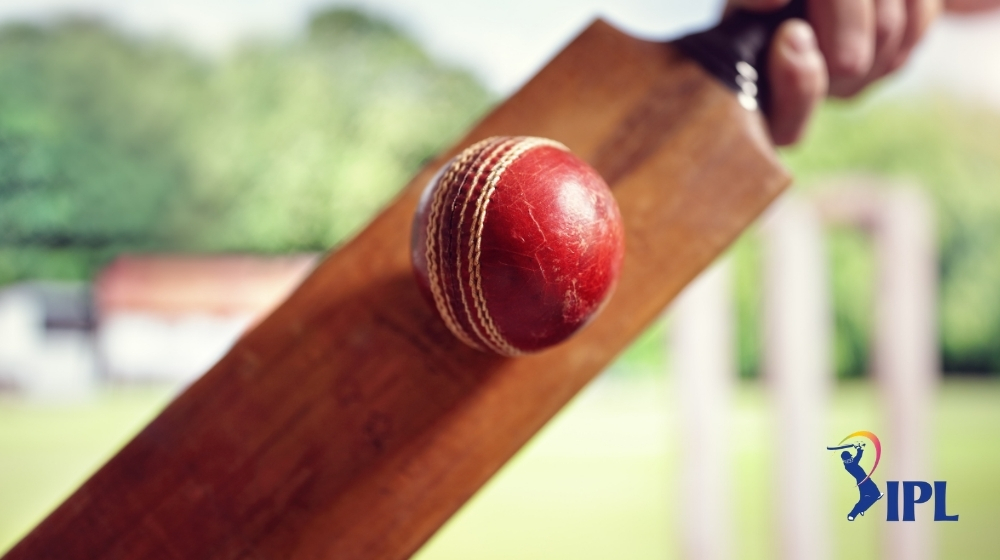 The Indian Premier League (IPL) is one of the most competitive and popular domestic T20 tournaments on the planet. In the last twelve seasons, the tournament has seen some sensational batting performances and some of the best bowlers have demonstrated their skills on the cricket pitch. Let’s have a look at the most interesting IPL records -

A talented platform of batsmen, who have shown a tremendous show of play in this tournament, helped raise the standard of the competition every year. The Orange Cap is awarded to the batsman who scores the most runs in the tournament. IPL has seen some incredible batting efforts since the beginning and many records have been established as well as broken by the players.

IPL introduced the Most Valuable Player rating system in 2013, in which the players who have performed well are honoured with the title at the end of the season. From the opening season of IPL to 2012, it was known as the Man of the Tournament award.

The Fair Play Award is given to the team with the best record of fair play after each season. The winning teams are decided on the basis of points awarded by the umpires. The criteria for the award is based on how a team has shown the “spirit of the sport”, respect shown towards the opponents, umpires and the laws of cricket.

In all the seasons of the IPL, some batsmen have maintained their batting form by scoring back to back runs in the matches. Here’s a list of most number of runs scored in all-time in which Indian captain Virat Kohli is at number one.

In the last 12 seasons, this tournament of T20 cricket has been mostly in favour of the batsmen where a lot of batsmen have scored a massive amount of runs in an innings. Here’s a list -

From the beginning of the tournament, bowlers have also been dominating the tournament with their bowling. Here’s a list of the bowlers who have taken the most number of wickets on the basis of their excellent bowling.