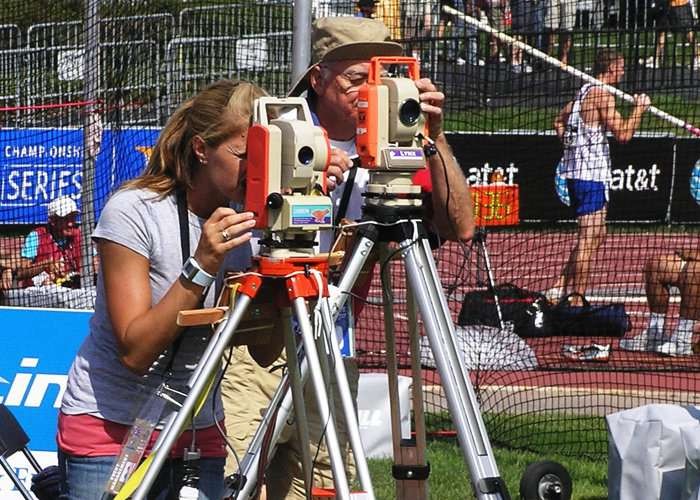 Electromagnetic waves or commonly known as “EM Waves” are the waves generated as a result of vibrations between magnetic and electric fields.

How are the Electric and Magnetic field connected?

Electricity and Magnetism both resemble the two sides of the same coin and together are known as “Electromagnetism”.  This was made clear by a Scottish scientist named James Clerk Maxwell who developed a scientific theory to explain these electromagnetic waves. He noticed the properties as mentioned below:

The Electromagnetic waves carry energy as they travel through space and this energy is shared equally by the electric and magnetic fields. When these waves strike over a surface, a pressure is exerted on the surface that transports momentum.  The spectrum of electromagnetic waves stretches over an infinite range of wavelengths. Different regions are known by different names such as Gamma rays (γ-rays), X-rays, Ultraviolet rays, visible rays, Infrared rays, Microwaves and Radio waves in order of increasing wavelength from 10–2 Angstrom (Å) or 10–12 meter (m) to 106 meter. These waves interact with matter via their electric and magnetic fields which set charges in oscillation that are present in all matter. The detailed interaction and the mechanism of absorption, scattering, etc., totally depends on the wavelength of the electromagnetic wave, and the nature of the atoms and molecules in the medium.

There are three methods of measuring distance between two points:

Geodimeter, Tellurometer or Distomat are some of the electronic distance measurement instruments, introduced over the years. The first EDM instrument called Geodimeter was developed in Sweden in 1948.

Geodimeter is geodetic distance meter that was developed based on a modulated light beam. The second, that is the Tellurometer for EDM was developed in Africa in 1957 and this system employs modulated microwaves.

As time passed by, there was a drastic change in the technology and an improvised instrument was introduced that is commonly known as Theodolites or Total Stations. These instruments are highly reliable and convenient surveying equipment and can be used to measure distances up to 100 kilometers with an accuracy of 1 in 10 to the power 5.

Devices known as Total Stations share common properties with Theodolites and can be used to measure distances and angles.

A Theodolite is an instrument used for measuring both horizontal and vertical angles as used in triangulation networks. A theodolite consists of a telescope that is mounted movably within two perpendicular axes, the horizontal or trunnion axis and the vertical axis. When the telescope is pointed at a desired object, the angle of each of these axes can be measured with great precision that is it can be measured on the scale of arc seconds (An arc second is the one-sixtieth of an arc minute (minute of arc) which in turn is one-sixtieth of a degree.) In this the measurements are recorded manually.

A Total Station is an optical instrument used in modern surveying. This instrument is a combination of an electronic theodolite and software running on an external computer as a laptop or data collector.  Just like theodolites, this instrument can be used to measure the sloping distance (DH) of certain objects and even the horizontal and vertical angles i.e. DX and DY.

EDM systems are mainly classified into three types based on carrier waves:

Can EDM be used at any terrain level?

Electronic distance measurement (“EDM”) is usually used in for straight line (equal ground level) but when large variations occur in the terrain this instrument is not useful, therefore this method of measurement is avoided in difficult terrain.

It becomes important to know the fundamental principle behind the EDM instrument. The electromagnetic waves propagate through the atmosphere based on the equation below:

In the above equation ‘v’ is the velocity of electromagnetic energy in meter per second (m/sec), ‘f’ is the modulated frequency in hertz (Hz) and ‘λ’ is the wavelength measured in meters.

The waves propagated can be represented like a sine wave as shown in the figure below:

Another property of the wave is commonly known as the phase of wave Ø that is used to measure even the small fraction of wave length during measurement of EDM.

How to measure dimensions using EDM?

Three-dimensional (3-D) measurement is similar to two-dimensional (2-D) but in three-dimensional, the boundaries of a solid object are called the surface area and the not the perimeter that is measured in square inches or feet. The volume refers to the space that it occupies that is measured in cubic inches or feet. To measure a specific dimension (whether it’s length, width or height) simply measures any side of the specific surface.