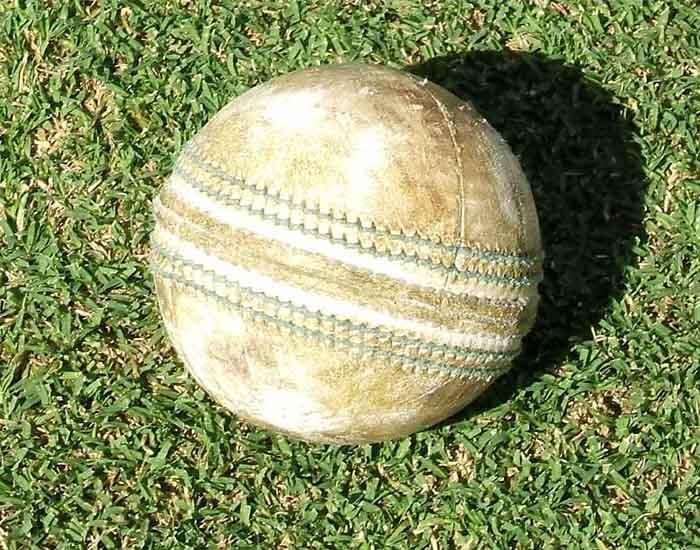 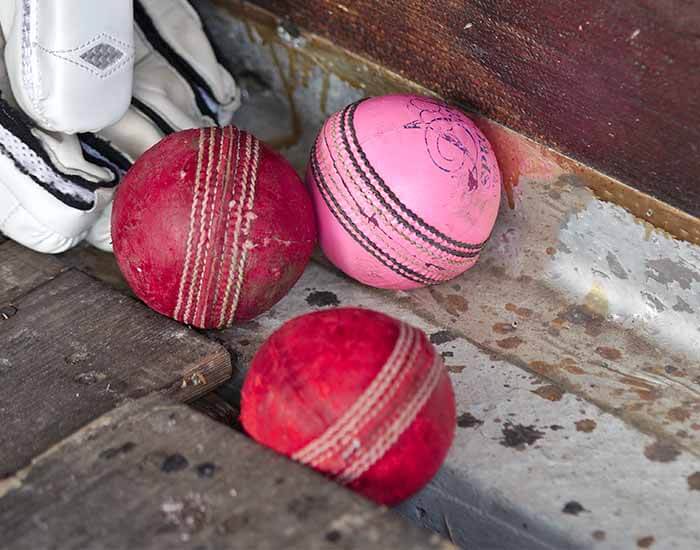 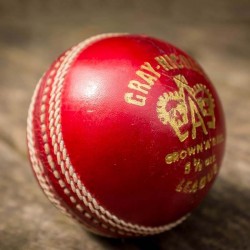 The Sport of cricket was started in England and became the national sport of England in the 18th century and has developed universally during the 19th and 20th centuries. One of the fundamental requirements of this sport is a cricket ball and a cricket bat. A cricket ball could be a hard, durable and solid ball to play cricket. It is a principle equipment hitting which a batsman scores run, by placing the ball into a position where it would be secure to take a run, or by manipulating the ball through the boundary line. Cricket bats have gone through a lot of alterations through the past times but their counterparts, i.e. cricket balls, have not been altered much and have remained the same but alterations have taken place in their colour such as red, white and pink.

In Test cricket, professional domestic games that spread over a vast number of days, the red cricket ball is used. In numerous ODI cricket matches, a white ball is used in order to stay visible beneath floodlights. The danger of cricket balls was an essential inspiration for the introduction of protective gear in the sport. Injuries are regularly recorded in cricket matches due to the ball, and a little number of fatalities have also been ascribed to cricket balls.

Red balls are the earliest cricket balls which are used to play Test matches and competitive cricket. Red balls were used to play all forms of cricket until 1977. They swing and seam when they are new. Once they have gotten to be old, they offer late, reverse swing. Nowadays, red balls are only used in Test matches. White balls were presented first in World Series Cricket which was begun by Kerry Packer in 1977 in Australia. After the World Series, white balls and coloured clothing got to be a constant part of One Day International matches. Limited-overs cricket has picked up popularity ever since the white balls were adopted for this format.

The concept of day-night Test matches driven to the acknowledgement of pink balls in worldwide cricket. Since red balls have low visibility concerns during night time, they cannot be used in day-night Test matches. In 2009, the Marylebone Cricket Club (MCC) made a proposal to explore the pink balls, and since that point, it has been used by the England and Wales Cricket Board and Cricket Australia. In November 2015, Australia facilitated New Zealand for the first-ever day-night Test. It stamped the international debut of pink balls. The pink ball is believed to aid fast bowlers during the night time.

The subtle development details, measurements, quality and execution of cricket balls are indicated by British Standard BS 5993. The first composed cricket law in 1744 expressed that the ball must weigh 5 oz 6 oz. In the 1770s, the weight got to be 5.5 to 5.75 oz, and the circumference was 8.8125 to 9 inches. This overall criterion is followed in the present scenario.

The core of a cricket ball is made up of cork, which gives weight and bounce to the ball. The cork is layered with firmly wound strings and secured by a leather case with a somewhat raised, sewn seam which gives the essential grip to hold the ball.

There are three fundamental manufacturers of cricket ball used in worldwide cricket: Kookaburra, Dukes, and SG, where India uses SG, England and Windies use Dukes, and all other nations use Kookaburra. The nature of the cricket ball marginally changes with its manufacturer. The white balls are used in One Day Internationals and T20Is, whereas the red ball is used in most of the Test-playing countries.