The Ryder Cup is an international golf competition, held between the teams of Europe and the United States of America. It is a golf competition for men, held in every two years. Named in honour of the English businessman, Samuel Ryder (who donated the trophy), it was originally held between the teams of the United States and Great Britain. The tournament was inaugurated in the year 1927 and was held at the Worcester Country Club, in Massachusetts, US. In 1959, the Ryder Cup was a two-day competition, played over 36 holes. 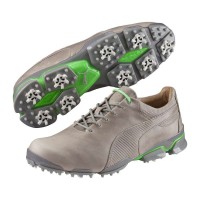 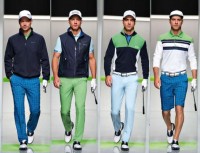 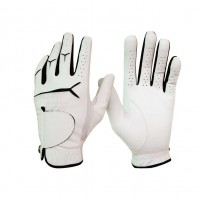