The International Wheelchair and Amputee Sports World Games is an international multi-sport event, organized especially for athletes with physical impairments. During the late 90s, the event was referred as the Wheelchair Olympics. It was the brainchild of Dr. Ludwig Guttmann, a German-born British Neurologist, when he organized a competition in 1948 for soldiers suffering from spinal cord injuries in World War II. The event was held at Stoke Mandeville Hospital rehabilitation facility in Aylesbury, England. The event held in 1960 is considered as the first Paralympic Games. Separate events were organized for athletes from all disability groups & specifically for wheelchair athletes by two different federations. The first Games under the name International World Wheelchair and Amputee Games were held in 2005 in Rio de Janeiro, Brazil. Since 2009 event, the Game is known with its current name IWAS World Games. A separate IWAS Junior World Games are also being organized for junior athletes under the age of 23. The first edition of such games was organized in the year 2005 in Stoke Mandeville, UK. Disabled athletes from 65 member nations of International Wheelchair and Amputee Sports Federation (IWAS) are eligible to participate in the event. 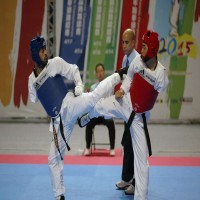 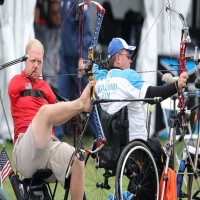 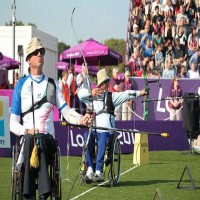