The Caribbean Premier League (commonly referred by its abbreviated name CPL or CPLT20) is a Twenty20 cricket tournament, held annually in the Caribbean. It is organized by the West Indies Cricket Board (WICB). The tournament is currently being sponsored by the Hero MotoCorp and is officially titled as the Hero CPL (sponsors). The Caribbean Premier League (CPL) was founded in the year 2013 to serve as a replacement for the Caribbean Twenty20. The inaugural tournament was held from 30th July to 24th August 2013. It was won by the Jamaica Tallawahs who defeated the Guyana Amazon Warriors in the final match.

On 13th December 2012, the WICB announced that they had made an agreement with Ajmal Khan, the founder of Verus International about the funding of the Caribbean Premier League (CPL) which was planned to be inaugurated in 2013. The WIPA (West Indies Players Association) and the FICA (Federation of International Cricketers' Associations) were brought in to discuss the players of the CPL. 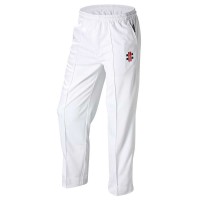 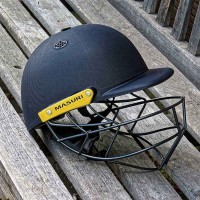 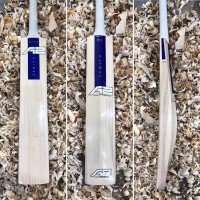