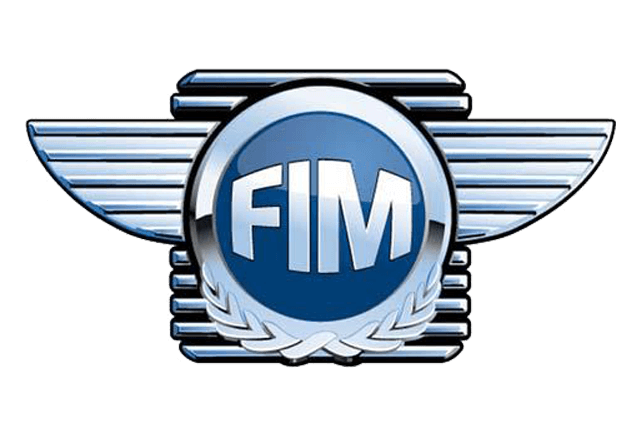 FIM is the international governing body for motorcycle racing that represents 113 national motorcycle federations, divided into six regional continental unions. The federation not only governs the standard regulations and conduction but also participates in various non-racing activities for the development and promotion of sport, concerning the safety of athletes and relevant public policies.