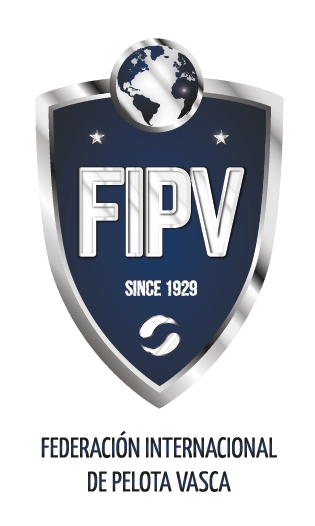 FIPV is the worldwide Federation that manages all international events of Basque Pelota and maintains the standards and regulations of the sport. The Federation is recognised by the International Olympic Committee, Association of the IOC Recognised International Sports Federations (ARISF) and SportsAccord (GAISF).

FIPV was established back in 1929 on the initiative taken by the French Federation of Basque Pelota, Spanish Confederation of Basque Pelota and Argentine Federation of Pelota. Its statutes were signed on 2nd March 1930 in France.  It was until 1945; the federation found it challenging to promote the sport all around the world due the World War II and the Spanish Civil War. That time, the federation had to face numerous bars in the path to develop and promote the sport at the international level and to conduct World Championships.