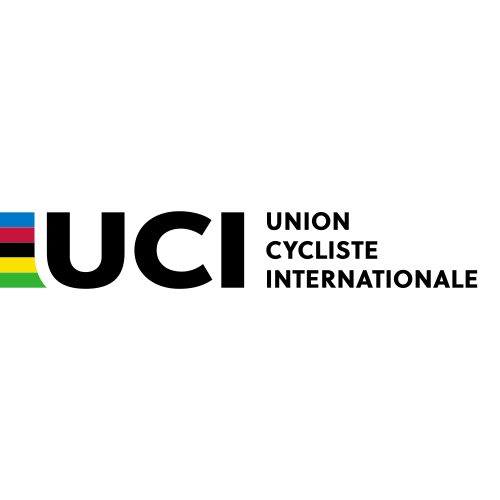 The worldwide governing body of cycling UCI is responsible for maintaining the dignity and standard of each cycling event conducting in the world and raising its stature both in competitive as well as recreational aspects. There are nine cycling disciplines managed by the body- road, track, mountain bike, BMX – Racing and Freestyle –, para-cycling, cyclo-cross, trials and indoor cycling amongst which; road, track, mountain bike and BMX – Supercross and Freestyle Park are featured in the Olympic Games. UCI promotes all its events worldwide and even conduct World Championship in all its disciplines.

The first governing body to manage the cycling events was founded in 1900 in Paris by the national cycling sports organisations of Belgium, Italy, France, Switzerland and the United States. Initially, there were 30 countries affiliated with the organisation. In 1965, two subsidiary bodies were created by UCI: International Professional Cycling Federation (FICP) and the International Amateur Cycling Federation (FIAC) and UCI donned the role of administrating both the bodies. Both the bodies were reunified by UCI in 1992 and merged them back into UCI.