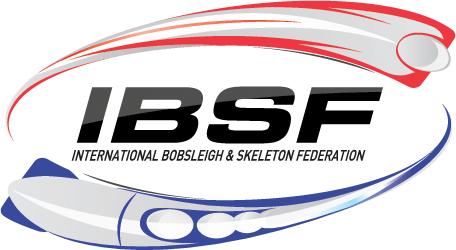 IBSF is the international governing body to promote, manage and develop the sports of Bobsleigh and Skeleton. Initially, it was known by its French name "Fédération Internationale de Bobsleigh et de Tobogganing". At present, the Federation is associated with 14 national bobsleigh and skeleton associations (as of 2007). It was founded on 23rd November 1923 by the delegates of Switzerland, Canada, France, the United States, and Great Britain. In June 2015, the name of federation changed from FIBT to IBSF. It governs the competitive events of bobsleigh and skeleton at the World Championships, World Cup, European Championships and Winter Olympic level.

Post the foundation of FIBT, Renaud de la Frégeolière was elected as the first President of the federation. Women began competing in the IBSF (new name) in 1998. The first Women's Bobsleigh World championship was held in 2000. In 2014, the Federation received the official recognition from the International Paralympic Committee (IPC).