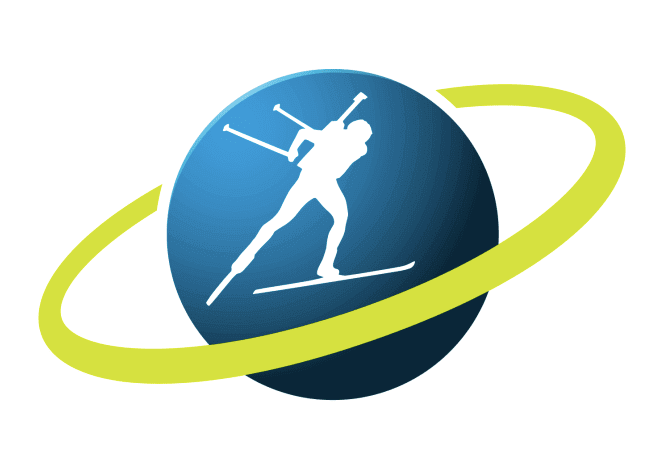 International Biathlon Union (IBU) is the global governing body for Biathlon that promotes, manages and develops the sport and the respective events at various stage levels. The entity constant efforts for the development of the sport and all its disciplines, supporting its cultural and humanitarian values all around the world. It believes in true sportsmanship and supports anti-doping and gender equality.

On 2nd July 1993, the International Biathlon Union was founded that belonged to the International Modern Pentathlon Union (UIPMB), established back in 1948. IBU officially separated itself from UIPMB in 1998. With the separation, 57 members of the former organisation automatically transferred to the IBU. In August 1998, the union gained recognition from the International Olympic Committee, the same year, it became the member of Global Association of International Sports Federations (GAISF).