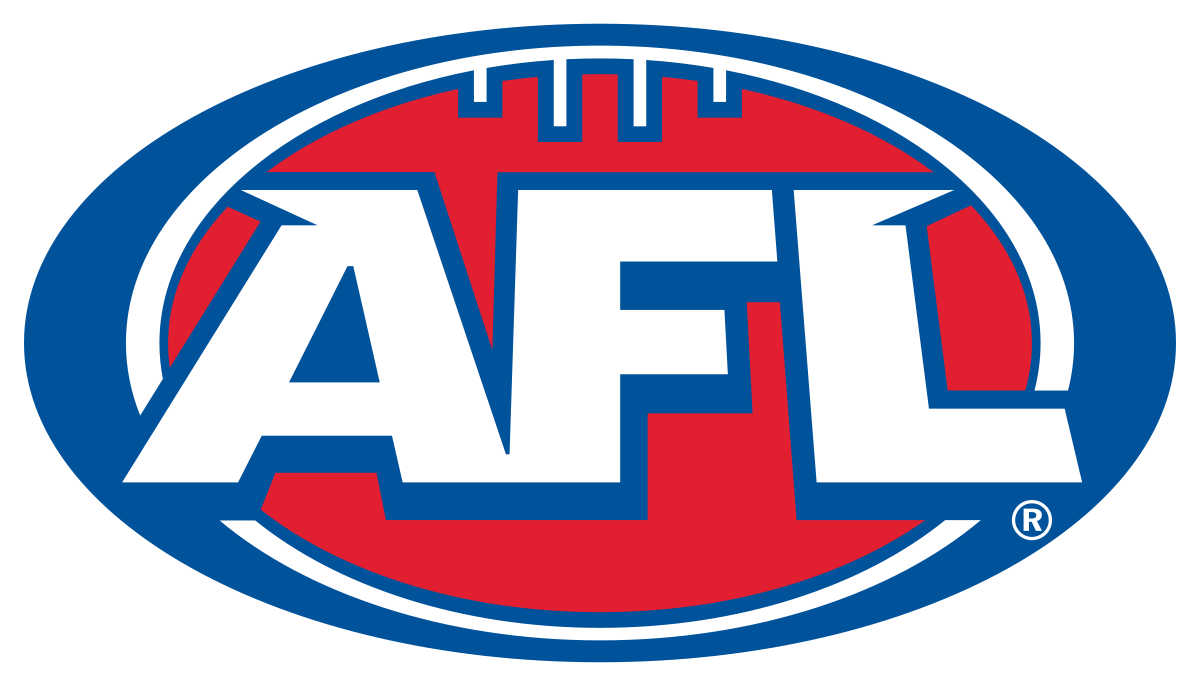 AFL Commission is the official governing body of Australian Rules Football and Australian Football League. It controls and delegates the development funding for Australian states, international bodies and leagues.