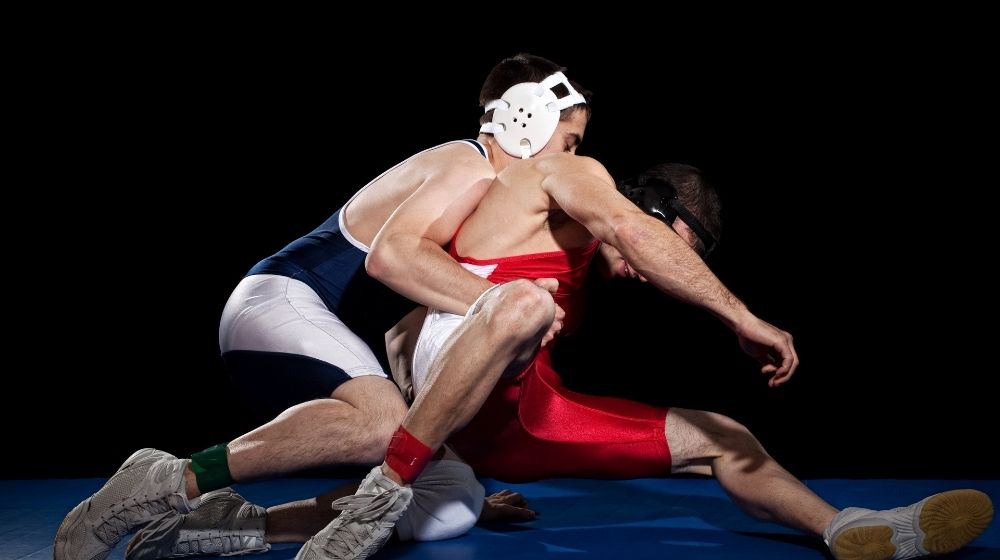 United World Wrestling (UWW) has confirmed the World Wrestling Championship 2021 schedule. According to Iran Wrestling, the Senior World event will take place in Oslo, Norway from 10 October to 18 October. UWW also announced the dates for Cadets, U-23, Juniors and the Veterans World Championships.

Here is the full schedule: