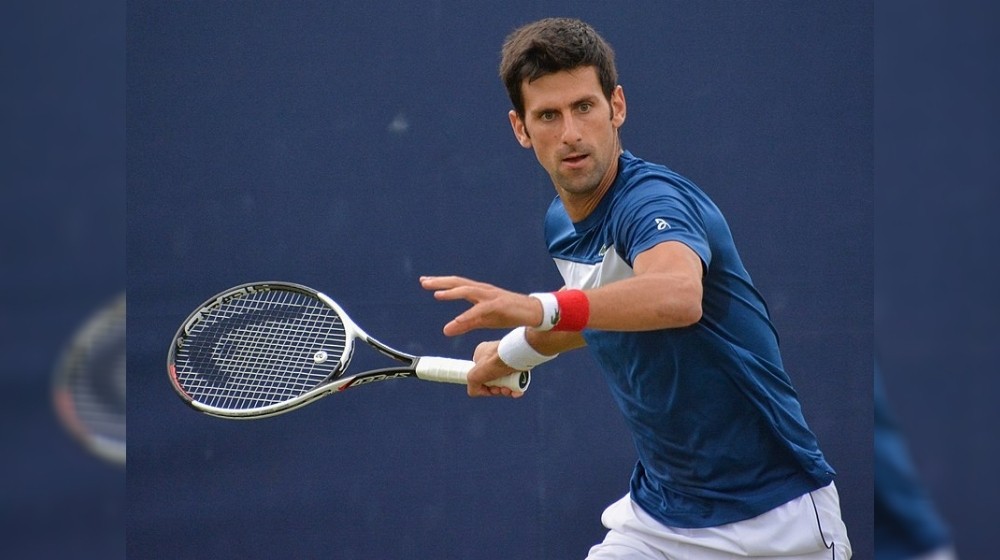 Novak Djokovic faced a massive defeat on Friday as he gets overpowered by Lorenzo Sonego in the Vienna ATP tournament. Djokovic was left empty-handed, facing his third defeat of the season when the Italian player Lorenzo Sonego upset him 6-2, 6-1 in 68 minutes of the quarterfinal match.

Novak was too far from his best performance, landing just seven winners and up to 25 errors. He netted a smash at 30-15 in the first game and suffered a break after a loose forehand.

"Clinching the year-end number one had an effect on me. I have done what I came here for, securing the number one and I'm completely fine with today's result. I'm healthy and looking forward to a strong finish in London (the season-ending ATP Finals)," - Novak said in a news conference.

"He just blew me off the court, that's all, he was better in every segment of the game. It was a pretty bad match from my side, but amazing from his side. He definitely deserved this result," Djokovic told atptour.com who was playing against Lorenzo Sonego.

Lorenzo, rank 42nd, lost badly in qualifying last weekend, has proved to be the first lucky loser to defeat Djokovic.

"For sure it's the best victory of my life. Novak is the best in the world. Today I played so, so good. It's unbelievable. It's amazing. I played the best match in my life. I'm so happy for this," Lorenzo said.