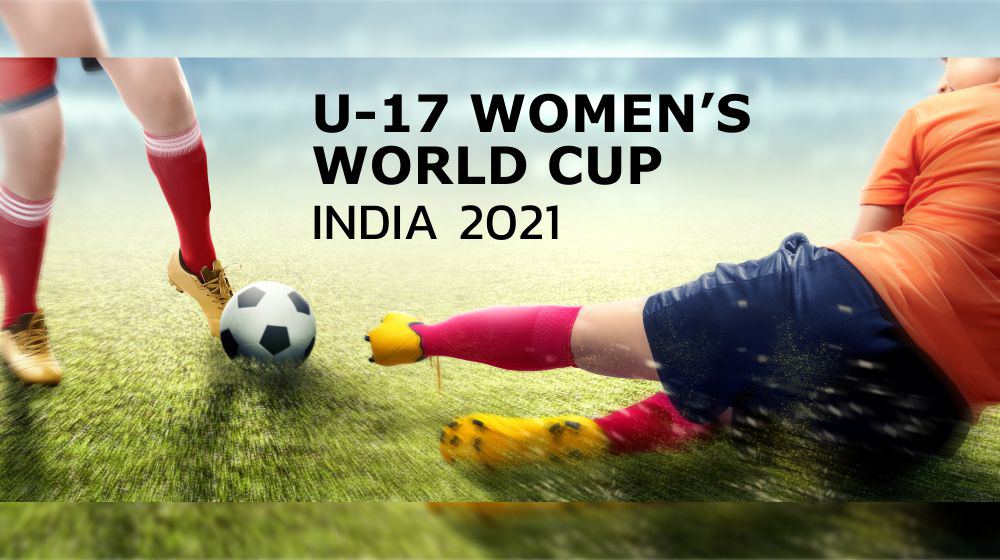 This is the second time when India is hosting the FIFA tournament, first hosted was the U-17 Men's World Cup 2017. However, it is the first big-ticket women's tournament to be hosted by India. The event will feature 16 teams including India. All 32 matches will be played between them. In the tournament started in 2008, North Korea has been the champion twice (2008 and 2016).

India, which holds the position of 'A1' in the draw being the host, will compete against A2, which will be decided in the draw. 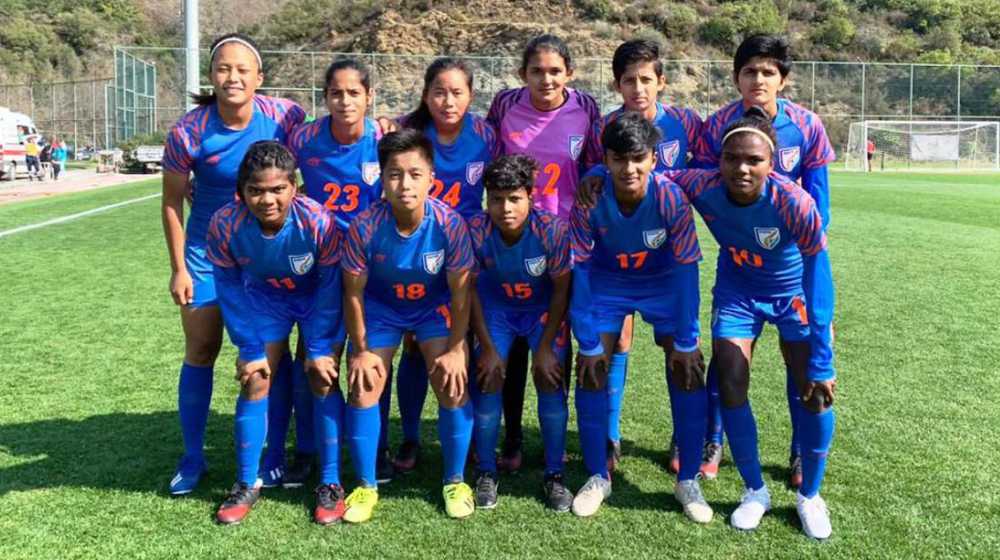