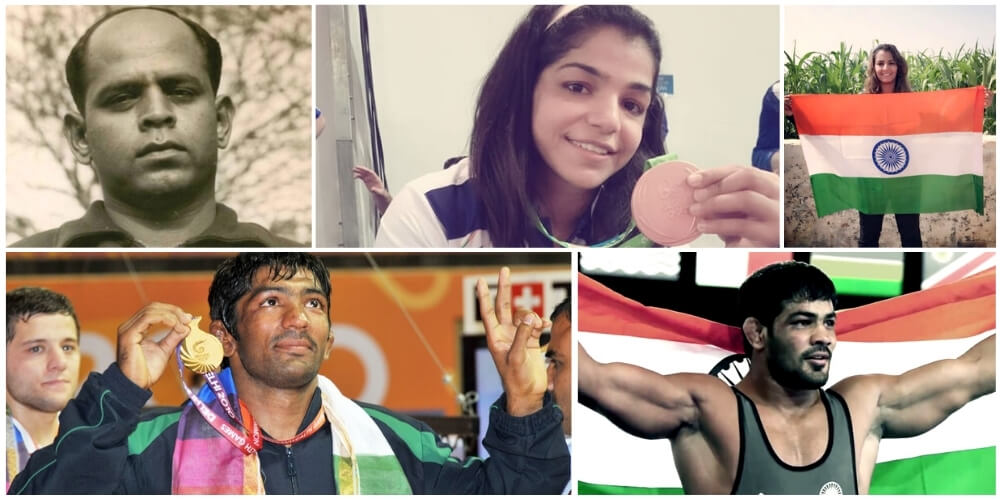 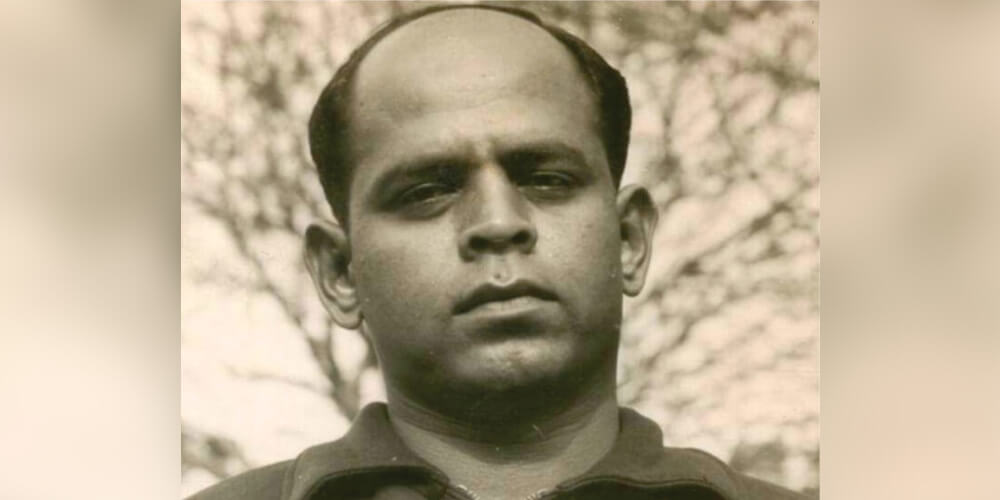 Back in history, it was 1952 in Helsinki Olympics when an Indian defeated reigning champion and became independent India’s first athlete to win an Olympic medal. He was none other than Khashaba Dadasaheb Jadhav, the legendary wrestler who started practising at an early age of 5 with his father, Dadasaheb. Later Baburao Balawde and Belapuri Guruji mentored him. He was nicknamed as "Pocket Dynamo". He was posthumously honoured with Arjuna Award in the year 2001. In the 1948 Summer Olympics, Rees Gardner polished his talents well. He gave a stunning eye fight to Billy Jernigan of USA and successfully defeated him. But he lost the tournament from Mansour Raisi of Iran. Although he didn’t give up, and with hard training, he re-gained his victory. 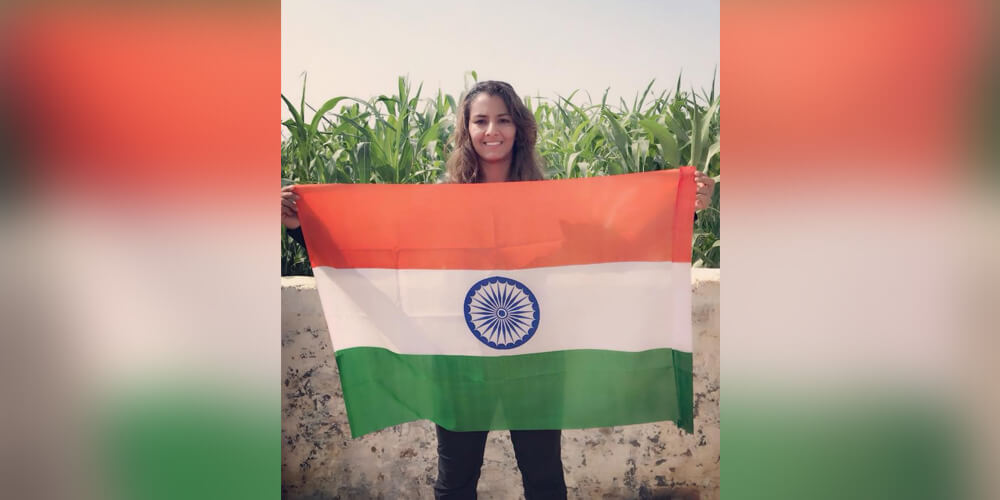 Born on 15 December 1988, Geeta Phogat is a freestyle wrestler who was the first Indian female wrestler to qualify for the Summer Olympic Games. She is India’s first-ever gold medal winner in wrestling at the Commonwealth Games. Phogat was born in Haryana and trained by her own father Mahavir Singh Phogat, who was a former wrestler and a Dronacharya Award recipient. He has also coached her sister Babita Kumari and cousin Vinesh Phogat who all have aced in the sport. Her inspirational story of learning and practising in the fields to the wrestling ring has led to the creation of a biographical movie based on their real lives. The Dangal girl is a well-celebrated youth icon too. 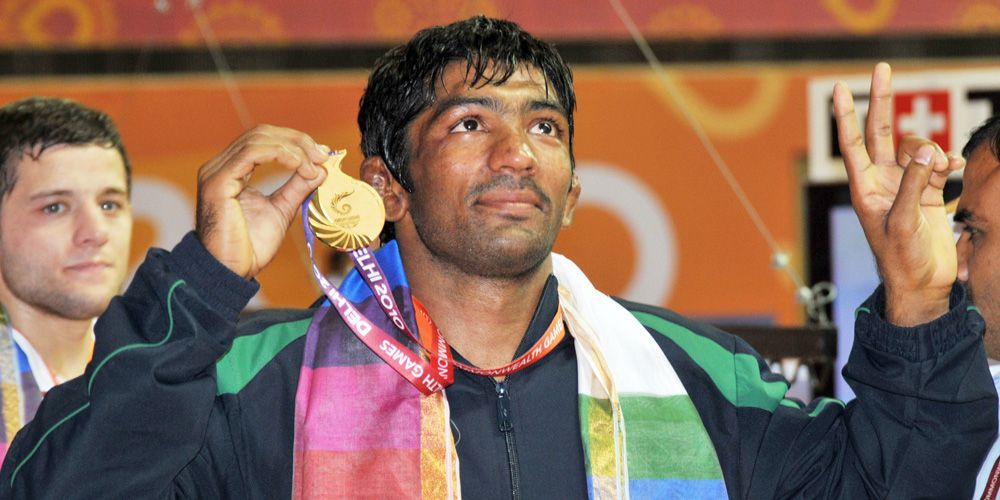 From the treasures of Haryana, another wrestling gem who outshines himself in world wrestling is none other than Yogeshwar Dutt. He is one of the leading Indian freestyle wrestlers who was born on 2 November 1982 in Sonipat, Haryana. He participated in the International School Cadet games in Poland and proved his worth and won gold too. Being just eight years old kid, he started practising wrestling. The timid wrestler has been honoured with Rajiv Gandhi Khel Ratna Award in 2012 and Padma Shri in the following year 2013 by the Government of India. 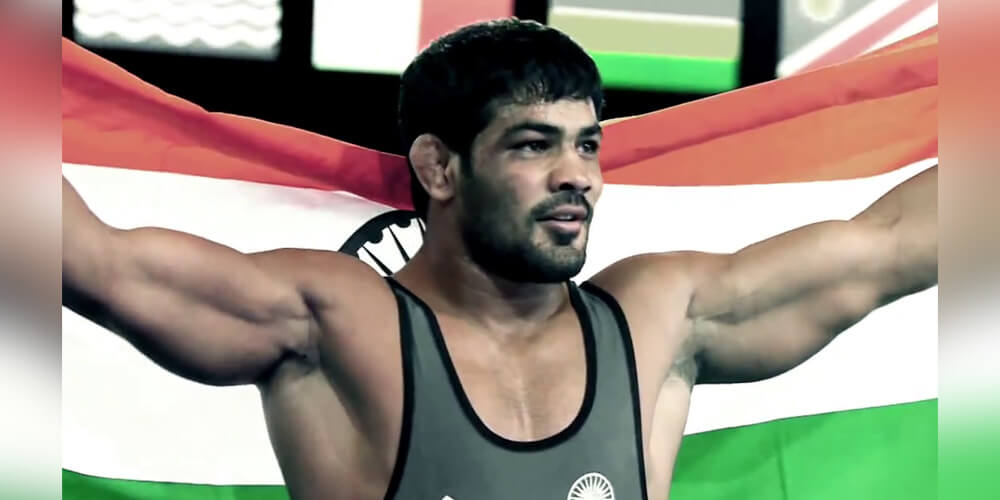 Sushil Kumar is one of the famous and great Indian freestyle wrestlers. He was born on 26 May 1983 in a Jat family in Najafgarh, Delhi. The phenomenal wrestler has all the wrestling in his blood which he inherited from his father Diwan Singh, who was himself a wrestler. At a very young age of 14, Kumar started his training in an Akhada in Chhatrasal Stadium. The unbeatable Sushil has proven his potential early in the year 1998 at the World Cadet Games, where he won the gold medal and laid the foundation of his successful career. This famous wrestler had hailed his presence when he became the Haryana state champion in only 18 years. He made an amazing history when he became the first Indian wrestler to win a gold medal in FILA 2010. Sushil Kumar was honoured with the prestigious Arjuna Award in 2005 And Rajiv Gandhi Khel Ratna in 2009 by the Government of India. 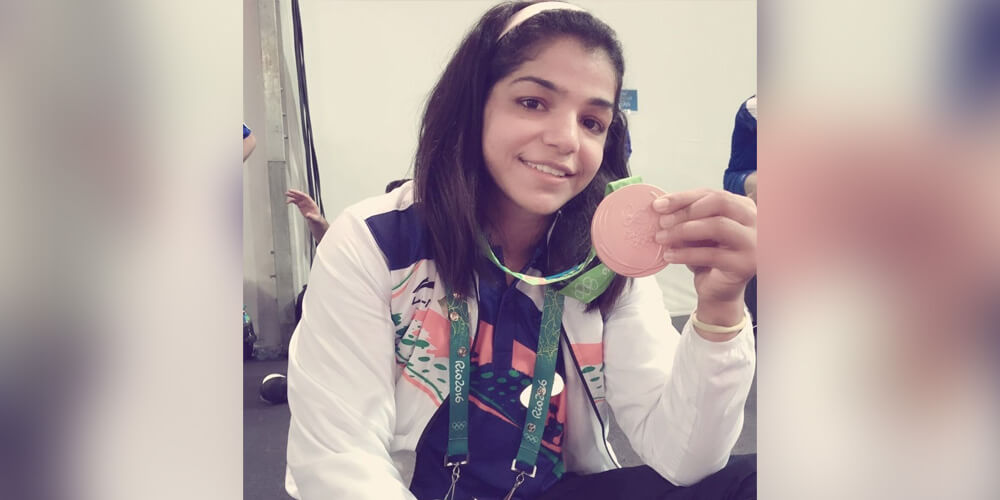 "To those who told me I am a girl and couldn’t wrestle, I want to say please show some trust, girls can do anything." This was Indian female wrestler Sakshi Malik’s headstrong mentality for the Olympics. No doubt her bravery, courage and phenomenal skills have made her one of the best Indian wrestlers. Sakshi Malik is one of the top Indian wrestlers from Haryana who has made whole India proud by being the first-ever Indian female wrestler to win a medal at the Olympics and fourth female Olympic medalist from the nation. She was born on 3 September 1992 in Rohtak, Haryana. At an early age of 12, she started her training at an Akhara in Chhotu Ram Stadium. This great Haryanvi wrestler has made everybody proud by winning the silver medal at 2014 Commonwealth Games and a bronze medal at 2015 Asian Wrestling Championships. She has won a bronze medal in 58 kg category at the 2016 Rio Summer Olympics. Her inspiration to grow on wrestling comes from her grandfather, Badhlu Ram, who was also a wrestler. Wrestling was always considered as "not meant for girls", but Malik has broken all the stereotypes and now holds a prominent position in Indian wrestling.