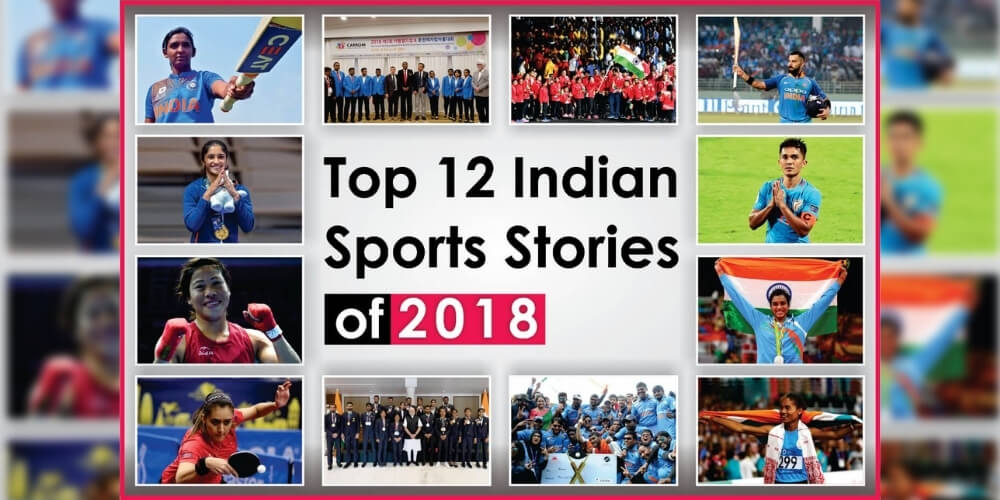 In the past two years, India has stepped up in numerous fields ranging from political to technological aspects but what has remained the most appreciating is that the nation has outshone tremendous results in sports, notching up multiple records and created history.

And to the utter surprise, these records don't belong to a handful of sports and has fairly uplifted the stature of the nation at giant multi-sports stages such as the Commonwealth Games, Asian Games and World Championships.

Here we have listed up the top-notch sports stories of the year 2018 for all our sports fanatics to follow up. So here we go...

The year 2018 began with a triumphant performance of the Indian Blind Cricket Team at the 5th International Blind Cricket World Cup.

The final match was held at Sharjah Stadium where the national team had a fierce clash with team Pakistan and India lead the game by two wickets under the fair captaincy of Ajay Kumar Reddy.

The team had previously shown its calibre at various international stages and the players have worked really hard for the final clash. A big salute to our Heroes! 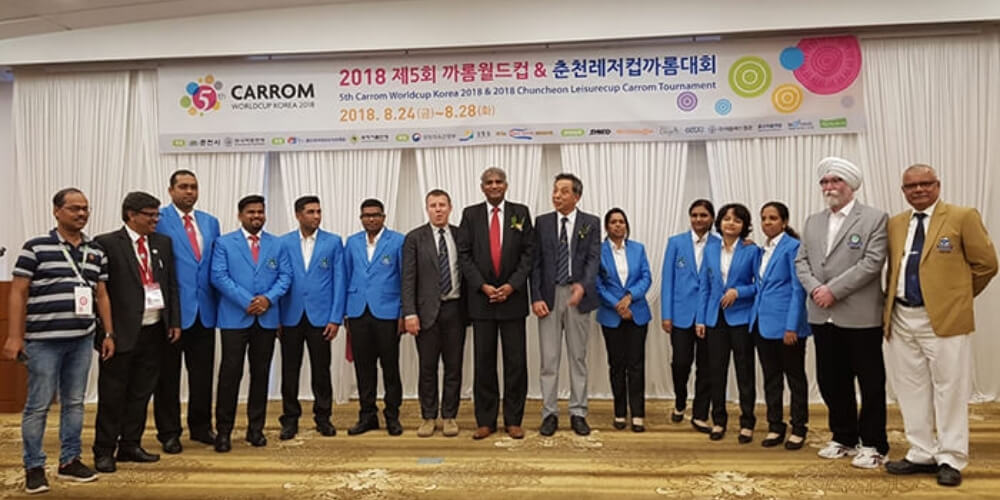 The Indian women carrom team showed flashes of brilliance and bagged the World Cup this year by outplaying the Sri Lankan team with worth to watch performances given by Rashmi Kumari, S. Apoorva, M. Parimala Devi and Aysha Mohammed.

Whereas, the men's team concluded their game as the runner-up after a tough clash with Sri Lanka. Bravo Team India!

She earned the feat during the ICC World T20 Group B match against New Zealand in November by scoring 103 off 51 balls that aided the team to score a total of 194/5 in 20 overs.

With this achievement, Kaur has earned much appreciation from cricket fanatics, and the expectations are now higher to set new records.

With a terrific tally of 66 medals at CWG 2018, Indian athletes have once again ridden high on their success back home.

By leaving no stone unturned, Indian players raised the ranking of India at the CWG medal tally, earning the third spot this year which was 5th in 2014.

Shooting, wrestling, weightlifting and table tennis remain on the top with medal credits, and Indian youth have shown their knack at various sports, and the Indian Table Tennis Team secured the maximum number of medals ever at the stage, the women's team, having won its first-ever gold.

The year was really blessed for Vinesh as she also bagged a gold medal at the significant stage of CWG, and ended the year by tying a nuptial knot with Haryana wrestler Somvir Rathi. 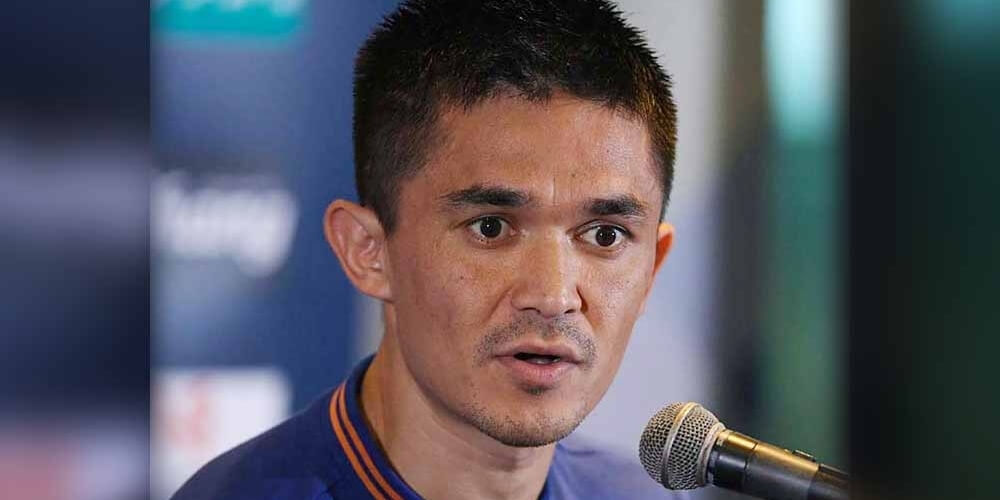 As a result, all the seats of the stadium were sold out completely, and the spectator's stands were filled with Indian rhythm to cheer up the national team and eventually the players played it off well, crediting victory at a big stage.

Chhetri's plea to support football was much appreciated on social stages, and many prominent personalities come ahead to join hands with him. 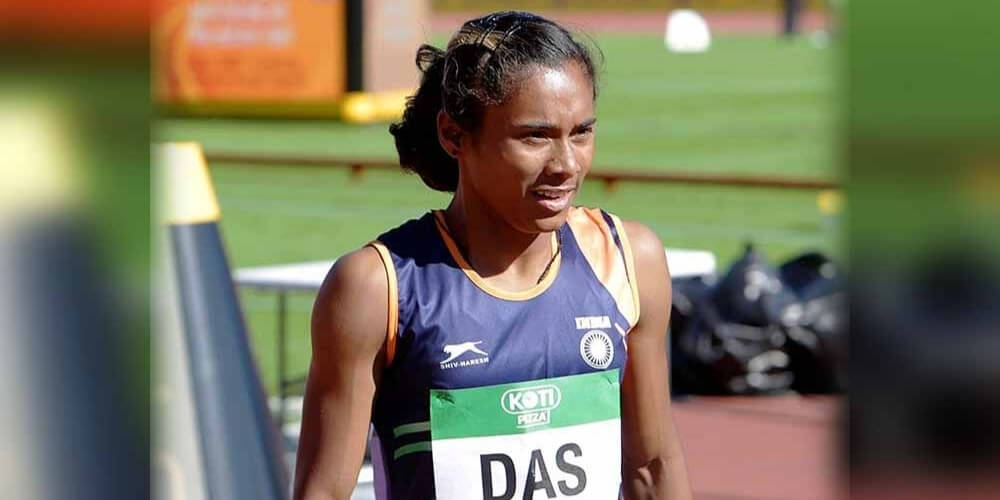 On 12th July, an 18-year-old Assami girl measured 400m in 51.46 seconds at the international event of World U-20 Championships 2018 and scripted history along with her name in golden letters- Hima Das, Indian sprinter who bagged India's first gold medal at the international sprint.

No one was even watching her when she started, but all eyes were on her when she eventually gained pace and finished creating the historic moment for the nation to cherish always. 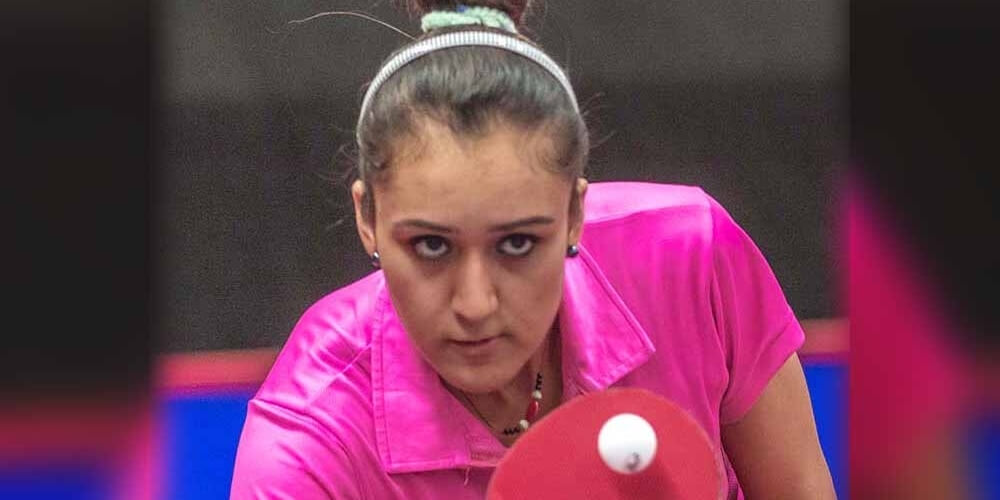 Table Tennis ace Manika Batra has cherries on her career cake this year. By claiming an appreciable bunch of accolades at the Commonwealth Games of the year (2 gold, 1 silver, 1 bronze), Manika became the top-notch table tennis player of India.

This 23-year-old TT queen has been bestowed the International Table Tennis Federation (ITTF) Star Award, the first Indian TT player to receive such an honour.

With her sturdy performance on TT Table, India is undoubtedly going to be more prominent in table tennis as well just like cricket.

9. India Ruled in Athletics at the Asian Games 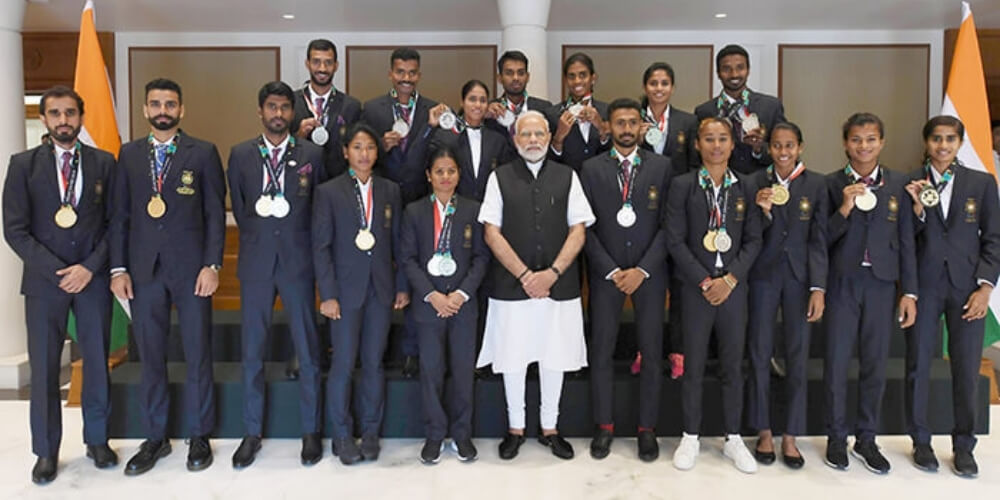 Now it will be quite unfair to say that Indians are only mad about cricket. Why? The proof is in front of you all with the stupendous medal stack of the nation at the Asian Games, held in Jakarta and Palembang.

Total 69 medals (15 gold, 24 silver and 30 bronze) earned in multiple sports. The true grit to perform well and the attributes of sportsmanship of the Indian youth have been appreciated at the sports stage. 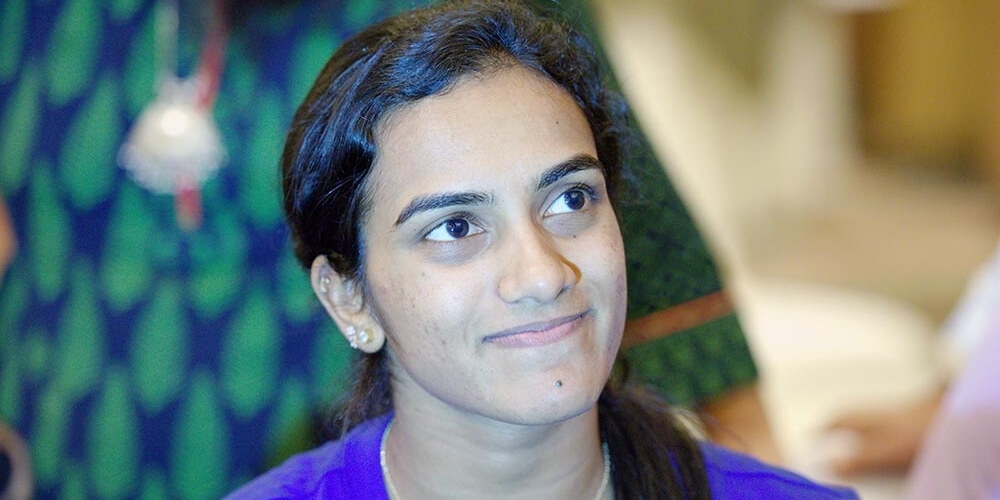 After her immense efforts at several international stages, PV Sindhu finally made a triumphant victory at the season-ending BWF World Tour Finals tournament and scripted her name in history by becoming the first Indian to earn such a feat.

This feat was a fair response to her last year's trial to win in the finals against the same opponent. Sindhu has yet again proved that she is one of the badminton jewels of the nation who keep their commitments.

She has been waiting for this moment for two years and finally clinched the opportunity to beat the world no. 1 badminton player Tai Tzu Ying of Chinese Taipei in her second pool match of BWF Tour Finals with a phenomenal score stack of 14-21, 21-16, 21-18. Keep going girl!

It was in 2012 when Mary Kom bagged her first World title, and we all know her journey so far. This year, Mary claimed her sixth world title with her robust performance at the 10th World Women's Boxing Championship and that too being 35 and a mother of three children.

With this title, Mary has become the joint-most successful boxer at the World Championship along with Cuba's Felix Savon. Besides this, Mary has also clinched the golds at the Silesian Boxing Championship and the Commonwealth Games of the year.

And you know what; she is sweating hard to win a gold at the Tokyo Olympics. 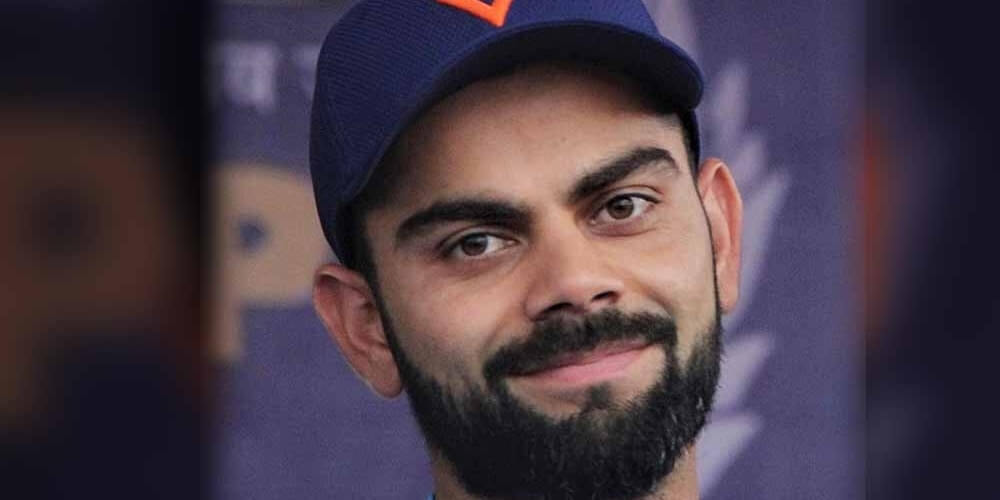 This year, Virat Kohli again proved his worth to be called the Vivacious Virat.

In the first Test of India vs Australia 2018, Virat gave a bang on performance and became the fastest Indian batsman to reach 1,000 run mark in Australia and earned the fourth spot behind Tendulkar, Laxman and Dravid to hit the 1000 run-mark with the best average (59.10) amongst all and the streak is yet to continue.

Besides this, he is also entitled as the quickest batsman to score 60 tons at the international stages. With his international tours of the year, he also became the first Asian captain to rule the Tests series in Australia, England and South Africa.