That’s how each team looks after the IPL 2020 Auctions 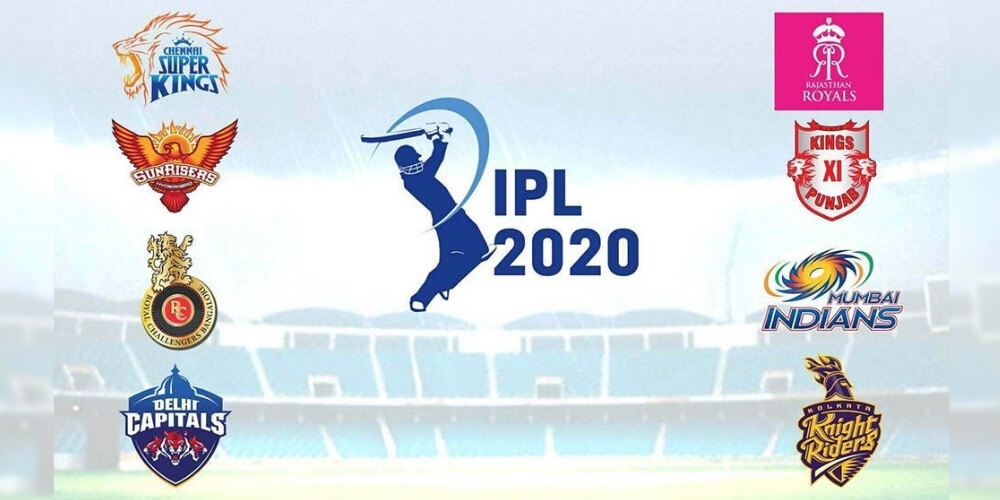 The player auctions of IPL 2020 have ended, and the squads of all the franchises have been finalized. This time it will be fun to see which team will get the IPL 2020 Trophy because if all the teams are seen then each team is better than one another. If we talk about the expensive players bought in the IPL 2020 auction, then there is no doubt that Australian cricketers dominated the auction. Australian fast bowler Pat Cummins was bought by Kolkata Knight Riders for 15.50 crores and became the most expensive overseas player in the IPL history and the second-highest bid ever in IPL auction, while Australian all-rounder Glenn Maxwell returned after a break when Kings XI Punjab hired him for a massive price of 10.50 crores. While Chris Morris joined the Royal Challenger Bangalore after getting an amount of 10 crores, while Kings XI Punjab presented a strong side of their team by buying Sheldon Cottrell for 8.50 crores. Australian fast bowler Nathan Coulter-Nile joined Mumbai Indians after getting the price of 8 crores.

Indian spinner Piyush Chawla became the most expensive Indian player in this auction after Chennai Super Kings bought him for 6.75 crores. Aaron Finch, Australia's limited-overs captain, was bought by Royal Challengers Bangalore for 4.40 crores. All-rounder Chris Lynn is bought by Mumbai Indians at his base price of 2 crores after being released from KKR. While Chennai Super Kings added pacer Josh Hazlewood to the team by spending two crores on him. 48-year-old veteran spinner Praveen Tambe was bought by Kolkata Knight Riders at the base price of 20 lakhs in the IPL 2020 Auctions. Let us tell you that Praveen has also become the oldest player in IPL 2020. While Tambe is 48 years old, Kolkata Knight Riders head coach Brandon McCullum is 38 years old. In such a situation, there is no doubt in saying that if he joins KKR's playing 11, he will break his record again. If seen, then IPL 2020 is going to be quite exciting than before.

Challengers! Here's your Bold Squad for #IPL2020.
Do you think we have it in us to go the distance this season? #PlayBold pic.twitter.com/AFL05YlCDy

Situation - Our opening match is at Chinnaswamy with the home team. Pick our playing 11 and tell us in the comments below. pic.twitter.com/jOabcMbj8l

Presenting, the #DelhiCapitals Class of 2020