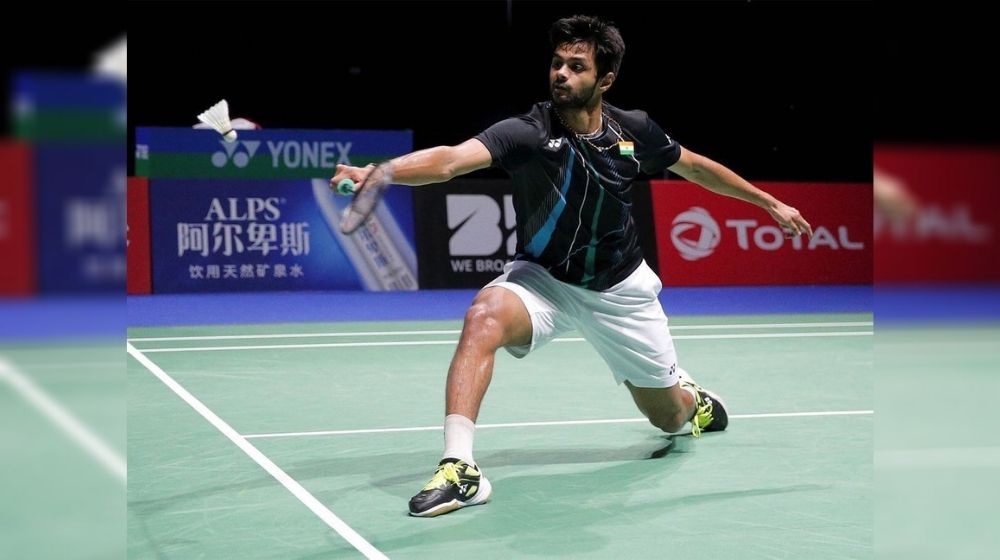 There is another major setback for the Indian badminton contingent at Thailand Open, as world championship medalist Sai Praneeth tested positive for COVID-19 and has been withdrawn from the 2021 Toyota Thailand Open Super 1000 tournament, the Badminton World Federation informed.

BWF confirmed that Sai Praneeth's roommate Kidambi Srikanth has also been forced to withdraw from the tournament despite the negative result in the COVID-19 test on Tuesday.

BWF stated, "The player (Praneeth) has been taken to hospital for further observation and testing, and is required to stay in the hospital for a minimum of 10 days. BWF can also confirm Sai Praneeth B. had been rooming with teammate Kidambi Srikanth at the official hotel. In line with BWF protocols, Kidambi has been withdrawn from the TOYOTA Thailand Open and is in strict self-quarantine. However, Kidambi tested negative on Monday's test and has returned negative results since arriving in Thailand,"

"All other players and personnel involved in the TOYOTA Thailand Open, including all Team India players and entourage, returned negative results following Monday's mandatory round of PCR testing. Thai health authorities have cleared India players to continue competing in the tournament upon producing a negative test result each day."

Meanwhile, the BWF also confirmed that all other Indian players have been allowed to continue participating in the Super 1000 tournament.

Kidambi Srikanth had won the first round against Thailand's Sitthikom Thammasin, while Sai Praneeth was scheduled to face Malaysia's Daren Liew on Wednesday.

Badminton Association of India (BAI) also stated that they are in contact with the two players, the BWF and the team management in Bangkok.

In particular, last week, the BWF said that Saina Nehwal and HS Prannoy had tested positive for Covid. Both players were forced to withdraw from the tournament but were later allowed to play after their positive tests were found to be false.