Rafael Nadal claimed his 1000th Tour-level victory, becomes the 4th player to do so 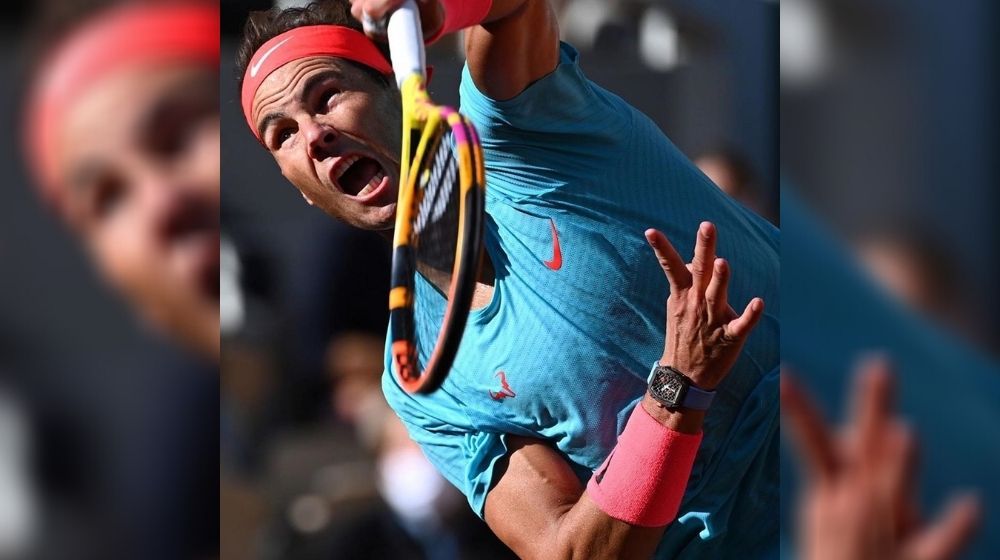 Rafael Nadal joined another elite players' list on Wednesday by becoming the fourth player to win 1,000 Open Era singles. Nadal accomplished this feat by defeating Feliciano Lopez 4-6, 7-6(5), 6-4 in the first round of the Rolex Paris Masters. He served 16 aces in his first match since winning the record 13th Roland Garros title last month, preserving three of the four breakpoints and building further history in the French capital.

Nadal suffered two consecutive defeats against Lopez but improved to 10-4 in the ATP Head 2 Head series against him.

After having 1000 victories, Rafael Nadal joked "[Winning 1,000 matches] means that I am old. That means that I played well for such a very long time, because to achieve that number is because I have been playing well for a lot of years and [that] is something that makes me feel happy."